Well, it finally happened. We finally had a March that wasn’t just an extension of winter.  The last couple of years, March was characterized by cold and snow. This year, while we did have above average moisture, thanks to our late month rains, it was a bearable four weeks that started our spring transition much earlier than the last couple of years.

March of last year and 2018 both started with bitter cold as the last of the subzero temperatures were experienced a few days into the month. But then the snow hit as we got walloped with several snow events in both years. 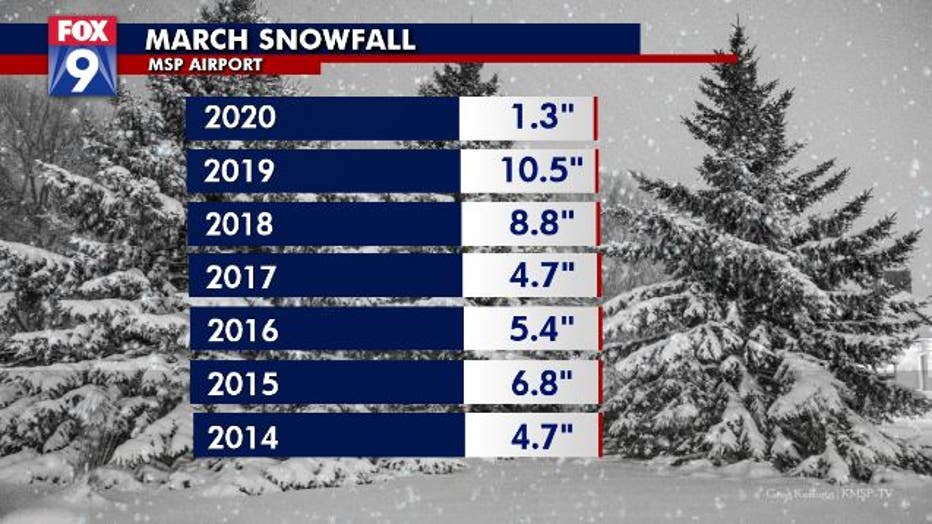 But this year it was a gradual melt off pretty much statewide with a dry and quiet first three weeks of the month leading to flood mitigation statewide, something that has been quite rare these last few years. And while we did get the rain, we saw just a little over an inch of snow, the lowest snow total for the month since 2012. We finished the 31 days almost five degrees above average...our warmest finish in four years. 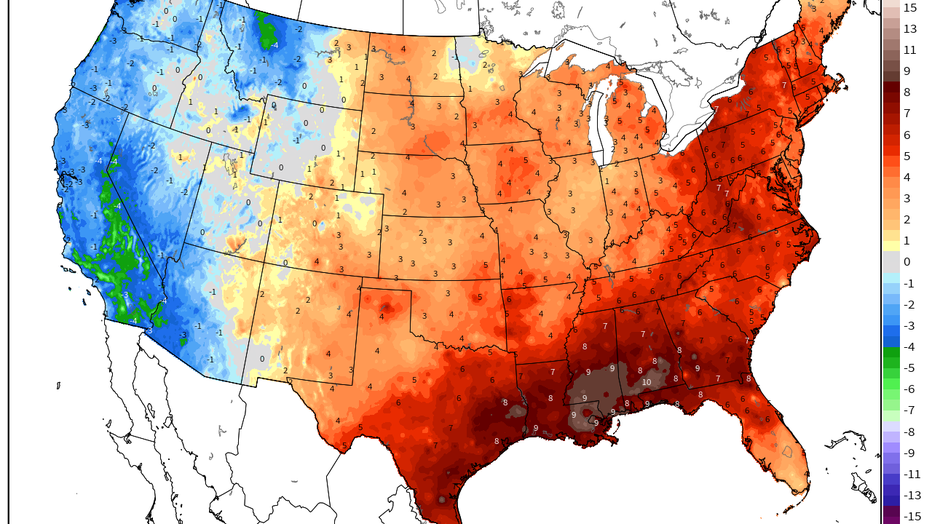 Departure from average temperature across the Continental U.S. for the month of March

We certainly weren’t alone though with a scorcher of a month across most of the south and east. Many locations along the Gulf Coast had their warmest March on record. The Eastern Seaboard was in the Top 5. And now, some isolated spots from Miami to Virginia have had their warmest three-month start to a year on record, dating back to 1892.

For those looking for more warmth, you may just have to wait a few days. While Friday looks quite chilly, we could climb into the 70s for the first time this year next week.