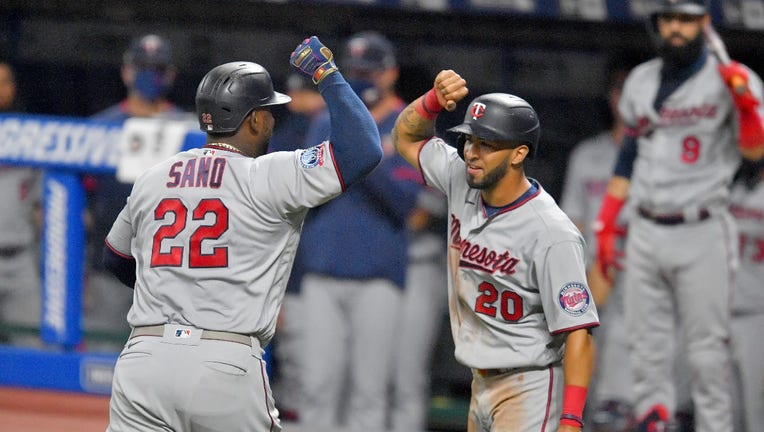 Miguel Sano #22 of the Minnesota Twins celebrates with Eddie Rosario #20 after Sano's two-run home run in the sixth inning against the Cleveland Indians at Progressive Field on August 24, 2020 in Cleveland, Ohio. The Twins defeated the Indians 3-2. ((Photo by Jason Miller/Getty Images))

Can the Twins buck the recent trend of World Series winners' path to a championship? Not since the 2009 Yankees has a team won it all without the help of a significant addition at the Trade Deadline. The Twins, rounding into better health with the return of three key players, will try to accomplish that feat this October.

With Byron Buxton and Michael Pineda back in action – and now that Josh Donaldson is the proud owner of two healthy calves and back in the fold – the Twins must feel like they picked up some nice late-season additions for the low, low price of some mid-summer discomfort. Patience, not prospects, turned out to be the reasonable asking price to add a couple of stars to their clubhouse at the MLB Trade Deadline.

Hey, it sure beats giving up Royce Lewis.

And while the Twins’ claims that health should help point the bow of this ship back in the right direction, I couldn’t help but compare them to teams in recent years with similar aspirations. How many recent World Series winners – Minnesota’s stated and obvious goal – have won it all without making a significant in-season addition by way of a trade?

It depends on the definition of ‘significant addition’ and also that of ‘recent,’ but the truth of it is that no team did that trick in the last decade. We’ll have to go back to the 2009 super Yankees team that won the World Series without an important addition at the trade deadline. (In fairness, they did purchase Chad Gaudin from the Padres that summer, and he was useful in the regular season, with a 3.43 ERA in 42 innings for the Yankees, split between starting and relief; he wasn’t much of a factor in October.)

So, that’s the stage the Twins have set. They’ll be bucking the recent trend if they can get to and win the World Series, with only a minor trade (Ildemaro Vargas) and subsequent release.

Traded for Daniel Hudson, Roenis Elias and Hunter Strickland. The most noteworthy addition, Hudson, didn’t have a great World Series overall but he did close out Game 7 and how many people on this planet can say that?

They also signed Asdrubal Cabrera as a free agent on August 6. He had six hits as the starting second baseman in the World Series, pushing Brian Dozier to the bench.

(World Series losers Houston Astros went for it by adding Zack Greinke at the trade deadline.)

Traded for Steve Pearce, who was great (you’ll remember the June trade that yielded a future World Series MVP); Nathan Eovaldi (who pitched so well in three games that he got paid a large sum of money); and Ian Kinsler.

The Dodgers that year traded for Brian Dozier and only slightly more notably, Manny Machado, who famously did not hustle.

The Dodgers, who technically lost the World Series, traded for Yu Darvish (two World Series starts, which now only serve to make us sad – he got rocked for nine runs in just 3 1/3 combined innings to the very-possibly-cheating Astros). L.A. also traded for Tony Cingrani (three WS games) and Tony Watson (two WS games), plus an August trade for Curtis Granderson.

Chicago, you’ll remember, traded Gleyber Torres for Aroldis Chapman. They also added Mike Montgomery (five World Series games) and Joe Smith, who pitched well to help get them there but then didn’t pitch in the postseason.

Derek Falvey’s Indians traded for Andrew Miller, and made an August trade for Coco Crisp.

The Mets traded for, among others, Tyler Clippard (A’s), Yoenis Céspedes (Tigers), and a waiver trade for Addison Reed who appeared in five World Series games before he pitched with the Twins.

Traded for Jake Peavy, who pitched well down the stretch (2.17 ERA in 12 starts with SF) but then got lit up in his two starts in the World Series (four runs in five innings in his first start, Game 2; and chased in the second inning of an eventual 10-0 loss in Game 6).

Added Jake Peavy in a three-team trade (with the Tigers and the White Sox). You might not remember the ‘13 Red Sox as “Jake Peavy’s Red Sox,” but he did start Game 3 of the World Series for them.

Giants swept the Tigers and Sergio Romo saved three of the four games. San Francisco traded for Marco Scutaro and Hunter Pence, and the pair combined for eight hits and six runs between them in the Fall Classic.

The Cards swung an eight-player deal – which famously included ex-Twin P.J. Walters – that netted Octavio Dotel, Edwin Jackson, Corey Patterson and Marc Rzepcynski. Dotel and Rzepcynski appeared in nine games between the two of them, and Jackson started Game 4.

This is the first one where you’d argue with the term “significant trade” acquisition. Midstream they picked up Chris Ray, Javier Lopez, Ramon Ramirez, and, in August, Mike Fontenot and Jose Guillen. And they picked up future NLCS MVP Cody Ross on waivers in late August.

Of the pitchers, Lopez and Ramirez combined for 1 2/3 innings in the World Series, and the others didn’t appear. However – and I know this doesn’t technically count here because of when he was added - Ross was on base eight times and scored five runs in the World Series for the Giants. He played all three outfield spots down the stretch and hit .288/.354/.466 after joining San Francisco from the Florida Marlins. 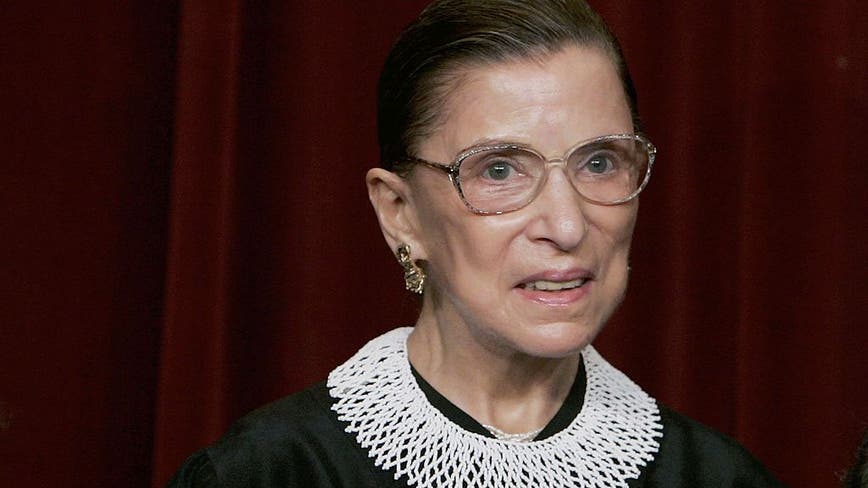