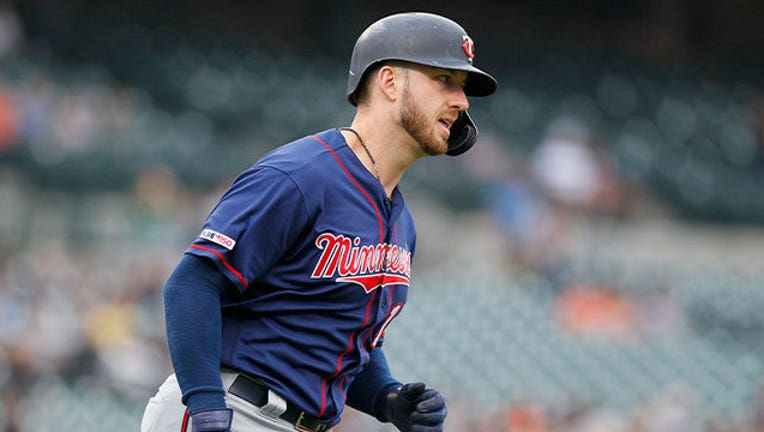 DETROIT (FOX 9) - The Twins have set a new record for team homeruns in a single season after another hot night on the bats Saturday.

The team hit six homers Saturday night against the Detroit Tigers to put them in the top spot. A ninth-inning blast by Mitch Garver -- his second homerun of the night -- pushed the team over the top.

But, the firepower wasn't enough for the night as the Tigers still finished with a 10-7 win over Minnesota.