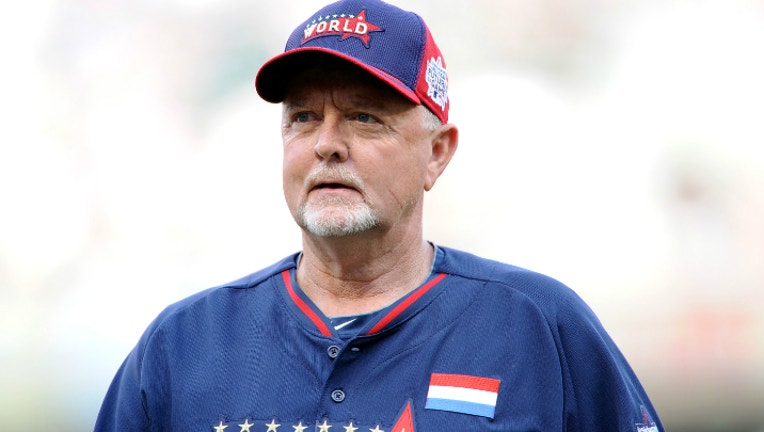 MINNEAPOLIS - Bert Blyleven is old school. He doesn’t like pitch counts, he hates when starting pitchers are taken out before seven innings or 100 pitches thrown.

The Twins’ analyst on Fox Sports North pitched in a different era, when throwing nine innings was a regularity for starting pitchers. He went 15-12 for the Twins in 1987, and helped lead Minnesota to its first World Series title. In 22 seasons, Blyleven had more than 3,700 career strikeouts, including more than 2,000 of those in 11 seasons with the Twins.

The only thing Blyleven hates more than pitch counts is the use of electronics in baseball. So it came to no surprise when he took to social media for his thoughts on electronics in dugouts, in the wake of the scandal involving the Houston Astros and the 2017 World Series.

Mike Fiers, a starting pitcher on that team, went public that they used a center field camera to steal signs from opposing teams during that season and into the playoffs, a violation of Major League Baseball rules. The fallout from the investigation continues as General Manager Jeff Luhnow and manager A.J. Hinch are both suspended for the 2020 season, and both have since been fired. The Astros were fined $5 million, and have to forfeit 2020 and 2021 draft picks as part of the punishment.

The scandal has also cost a few former Astros players their current jobs. Alex Cora, Hinch’s bench coach that season, was fired as the Boston Red Sox manager this week. Carlos Beltran, who admitted to being involved, was fired after being hired as manager of the New York Mets just a few months ago.

In the latest developments, Jose Altuve and Alex Bregman are both accused of wearing devices on their shoulders that reportedly tipped off pitches during the playoff series against the Yankees. Altuve hit a walk-off homer off Aroldis Chapman in Game 6.

Sign stealing in itself is not a violation of MLB rules, as long as electronics are not involved. But the Astros took it to an entirely different level, win at all costs and they did. Houston won the AL West in 2017, took down the New York Yankees and then beat the L.A. Dodgers to win the World Series. Now, the Astros are paying the price.