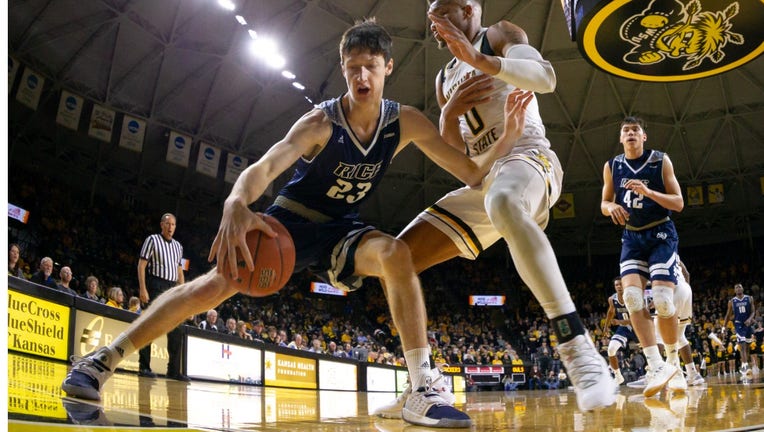 MINNEAPOLIS - University of Minnesota basketball coach Richard Pitino finished off his 2020 spring recruiting cycle on Monday by landing one of the most versatile players on the transfer mark.

Peterson played in all 32 games last season, starting 31 and averaged 11.1 points and 6.5 rebounds per game last season for Rice. He was their third leading scorer.

He recently took a virtual tour with Pitino and the Gophers. He can't currently come to campus due to the Coronavirus pandemic. Under current NCAA transfer rules, Peterson would have to sit out next season. But he’s expected to file a waiver for immediate eligibility as the NCAA also ponders allowing a one-time transfer for college athletes without penalty.

Peterson, at 6-8 and 185 pounds, has a game that’s very similar to former Gophers’ star Amir Coffey, who is now in the NBA with the L.A. Clippers. Peterson averaged 3.5 assists per game, had 112 assists last season and also gives the Gophers a perimeter threat. He shot 41.1 percent from the field last season, including 32.8 percent from the perimeter.

Peterson joins the spring class of 7-foot center Liam Robbins, a transfer from Drake who was one of the most sought after big men on the transfer market. Robbins, the nephew of associate head coach Ed Conroy, will also file a waiver for immediate eligibility. Pitino also added former Western Michigan forward Brandon Johnson, a grad transfer who will be immediately eligible.