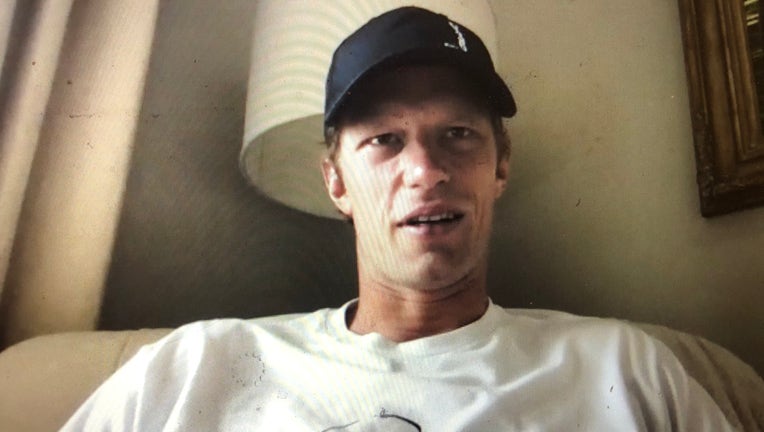 Wild veteran Eric Staal talked Thursday about if the NHL can resume play and dealing with a family death during the Covid-19 pandemic.

MINNEAPOLIS - It’s been more than two months since the NHL suspended its season due to the Coronavirus pandemic, but Minnesota Wild veteran Eric Staal remembers the day well.

It was March 12, and the Wild had a scheduled morning skate before hosting the Vegas Golden Knights at Xcel Energy Center. Staal wasn’t with the team the week before in San Jose, where Covid-19 concerns were raised and they feared that game may not happen. The worst fears came true on that March morning in St. Paul.

It has been more than two months since the NHL suspended its season due to the coronavirus pandemic, but Minnesota Wild veteran Eric Staal remembers the day well.

Staal was heading to the locker room when he was told to go home. The NHL season was on hold.

“I remember driving into the rink and I was actually walking towards the locker room and guys were all walking back towards me. They just said we’re told to go home, and I’m like what? A little bit in shock as to what was going on and just confused,” Staal said Thursday via Zoom. “Got back in the car and left, we ate pregame meal just thinking there was a possibility we might play and obviously we did not, it went from there. Definitely a weird day”

Fast forward 11 weeks, and there’s still not a clear cut path to getting back on the ice. Plenty of discussions are taking place and scenarios being looked through, but nothing concrete enough to bring to a vote.

One such scenario involves a 24-team tournament in a controlled, secure environment, but players would likely have to be away from families for several months. It’s different from the traditional Stanley Cup Playoff series format, and it’s tough for a veteran like Staal to accept.

“I don’t love it personally, but there’s lots of things in life you kind of deal with as you go. There’s no perfect scenario in this situation. It’s a total different landscape, and you’ve just got to adjust and figure it out as you go,” Staal said.

It would also likely mean playing games with no fans in the building. Something that also doesn’t sit well with Staal.

“As any kid, you dream of winning a Stanley Cup and that energy and that momentum and those moments of memory are with fans and with people and with excitement. To go through the playoff run with nobody in the building is going to be really weird and different. To me it’s hard to kind of wrap your head around it,” Staal said. “There’s no way to manufacture that as a player, there’s just not and that’s the truth. It would still be intense, sure it would still be guys playing at the highest level because that’s what we do. But there’s no comparison.”

Perhaps most frustrating for the Wild was that they were 7-3 in a 10-game stretch, 8-3-1 under interim coach Dean Evason after Bruce Boudreau’s firing and were one point out of a playoff spot when play was suspended.

Now, the fate of their season might be out of their control.

“For a team like ours that was right there at the cusp and playing really well, was disappointing. But you just deal with it,” Staal said.

While most of us are trying to manage the Covid-19 quarantine and self-isolation life, Staal is trying to embrace it. He’s helping his three boys with online learning to finish the school year, getting out on bike rides to get a sweat and embracing family time.

Staal says family is everything, and it’s been a tough time in his family. His father-in-law battled cancer in the last year, and at times he had to step away from the team to be with family. Arthury Vandenbroeke died of pancreatic cancer on March 1, and Staal’s primary focus was being around for his wife. He called it a blessing to be able to be with his family, with the NHL suspended.

“To me family is everything, it was good for me to be there for my wife and my kids and my mother-in law. With everything that’s gone on, we were able to go through that grieving process. We still are now,” Staal said.

Staal remains a competitor and an athlete. His 47 points, including 28 assists, were third on the team through 66 games. He can’t give an honest answer on if the NHL will resume play, he just doesn’t know.

If they do, he’ll be ready. That’s the mentality of an athlete. He’s excited to get back on the ice if the NHL allows that opportunity.

“That’s why I’ve been doing it as long as I have. I love coming to the rink, I love playing, I love being there with my teammates and competing. That competitive fire never goes away,” Staal said.