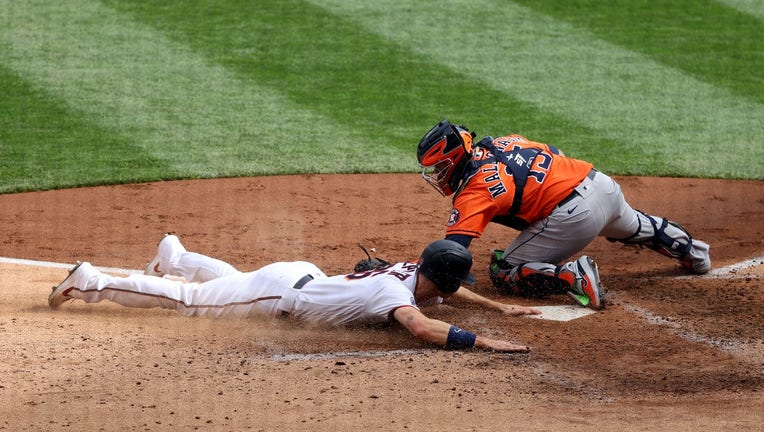 MINNEAPOLIS - The Minnesota Twins are getting set to face the Oakland Athletics in a doubleheader Tuesday night, but the team placed three players on the COVID-19 list before first pitch.

The Twins announced outfielders Max Kepler and Kyle Garlick, and relief pitcher Caleb Thielbar were put on the COVID-19 list. Team officials confirmed Garlick had tested positive, and it’s not clear if Kepler and Thielbar both had positive tests, or were put on the list due to contact tracing.

The Twins have had three straight games postponed due to COVID-19 issues, but were cleared to travel to Oakland Monday night after no new positive cases were reported. Last week, shortstop Andrelton Simmons was placed on the COVID-19 list.

Garlick has played in 12 games, hitting .280 with three doubles and three RBI. Kepler has played in 14 games and is hitting .234 with four doubles, one triple and eight RBI. Thielbar has appeared in five games, allowing four runs on nine hits in seven innings. He’s struck out 15 and walked just one.

The Twins have reinstated Brent Rooker from the injured list, activated Travis Blankenhorn and selected the contract of Luke Farrell to occupy the three empty roster spots. Pitcher Lewis Thorpe is the 27th player on the roster for Tuesday’s doubleheader.