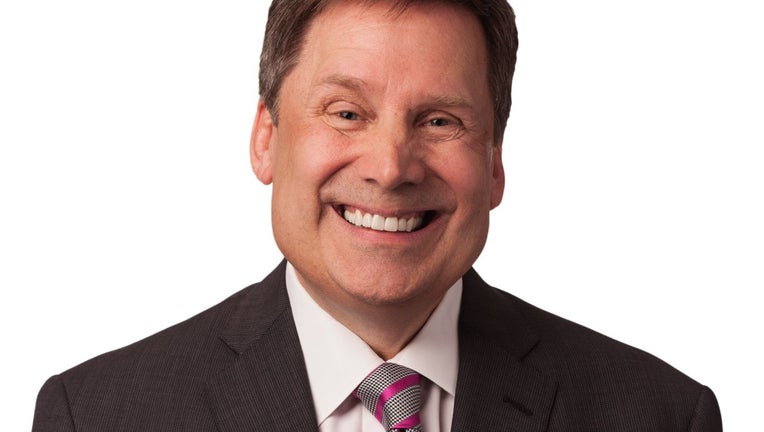 Hanneman's storied career stretched five decades in television, starting at WCCO as an anchor before working with the Timberwolves and FOX Sports North.

"We’re deeply saddened by the loss of our dear friend and colleague Tom Hanneman," a statement from FOX Sports North reads. "He meant the world to so many in Minnesota and across the nation. Out of respect for his family, we’re going to take all of the time necessary to reflect and properly honor this great man."

"No matter what life threw his way, his positive outlook never faltered," Martin added. "Tom Hanneman was a class act, true professional, an incredible talent and an even better man. We are all lucky to have witnessed his craft and truly blessed to have known him. Hanny, you will be missed dearly but never forgotten."

The circumstances of Hanneman's death are unknown at this time.