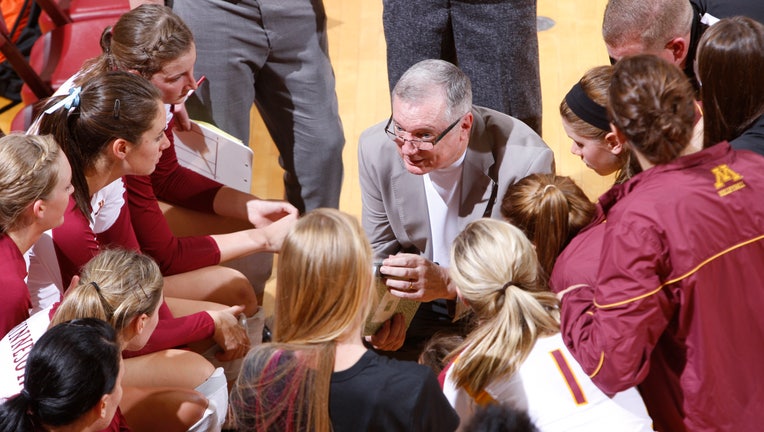 MINNEAPOLIS (FOX 9) - Longtime Gophers volleyball coach Mike Hebert, who helped bring the program into the national spotlight, has passed away.

Hebert died Monday surrounded by his family in San Diego, California. He was 75 years old.

Hebert was the Gophers head volleyball coach from 1996 to 2010. During that time, he led the team to 14 NCAA tournament appearances, which included three Final Fours. He was at the helm in 2004 when the Gophers secured their first NCAA runner-up finish in school history.

"We are all deeply saddened by Mike's passing," Minnesota head coach Hugh McCutcheon said in a press release. "He had a profound impact on volleyball here at the University of Minnesota, but his sphere of influence in our sport was far greater than that. He was extremely successful at the University of Illinois and he led a number of very successful international campaigns with USA volleyball. He was a great man, a great coach and he will be missed by the entire volleyball community." 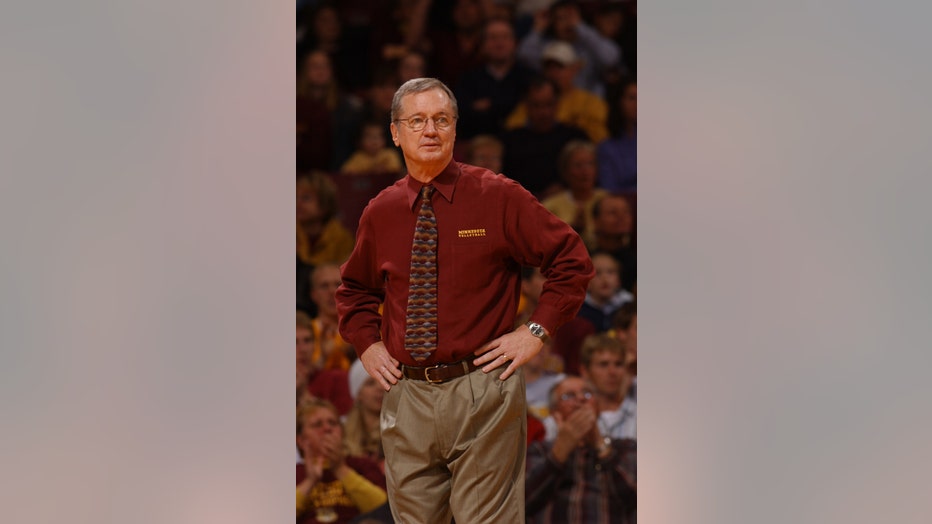 Over the course of his collegiate coaching career, Hebert had a 952-392 record, which spanned from 1976 to 2010. In addition to the Gophers, he coached at Illinois, New Mexico and Pittsburgh and even coached the 2003 U.S. Women's National Volleyball Team to a bronze medal at the Pan American Games.

Hebert was inducted into the American Volleyball Coaches Association Hall of Fame and the Minnesota M Club Hall of Fame.