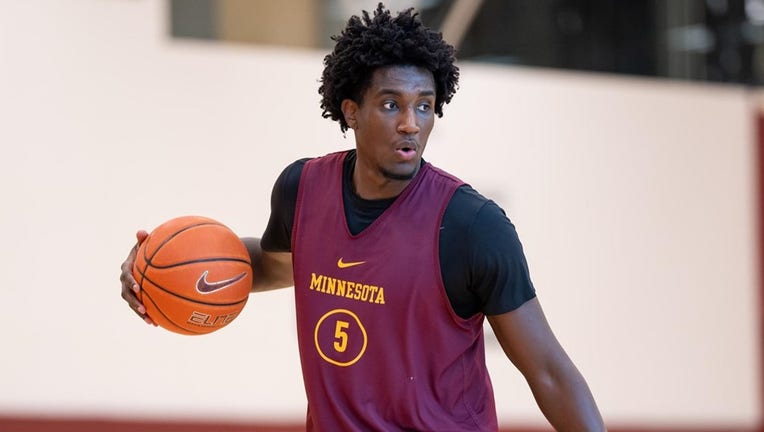 Ihnen suffered the injury to the same knee that kept him out all of last season. He will undergo surgery, and his 2022-23 season is over.

"It's disappointing to see Isaiah go through this after he worked hard to get back on the court this year and made significant strides to his game this summer," Johnson said in a statement. "We will be with him every step of the way in his road to recovery."

On social media, Ihnen said he will be back.

"Thanks everyone for reaching out, I’m fine, it happened, I’ll be back, story’s not over!" he tweeted.

The news means Johnson and the Gophers will now be without a pair of potentially key frontcourt players. Back in June, Mahtomedi native and former Division II All-American Parker Fox suffered a season-ending injury to his right knee. Fox missed all of last season after a left knee injury around the time he committed to transferring to Minnesota from Northern State.

It also means likely enhanced roles for North Carolina transfer Dawson Garcia, and incoming freshmen Pharrel Payne and Kadyn Betts, who recently committed to the Gophers and reclassified for the 2022-23 season. They’ll also be looking for Treyton Thompson to take a step forward. Thompson played in 19 games as a freshman, with one start, and averaged 1.9 points and 1.2 rebounds per game.