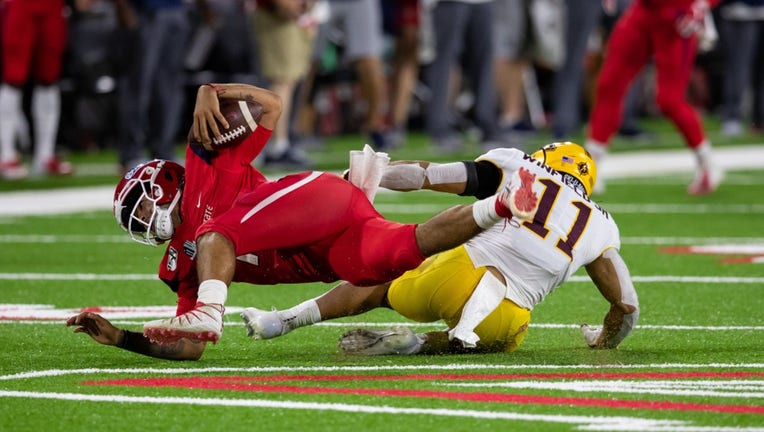 This is the second straight year a Winfield interception lifted the Gophers to a non-conference win over Fresno State. Last year, Winfield made an fourth-quarter interception in the end zone with one foot down to seal a 21-14 victory.