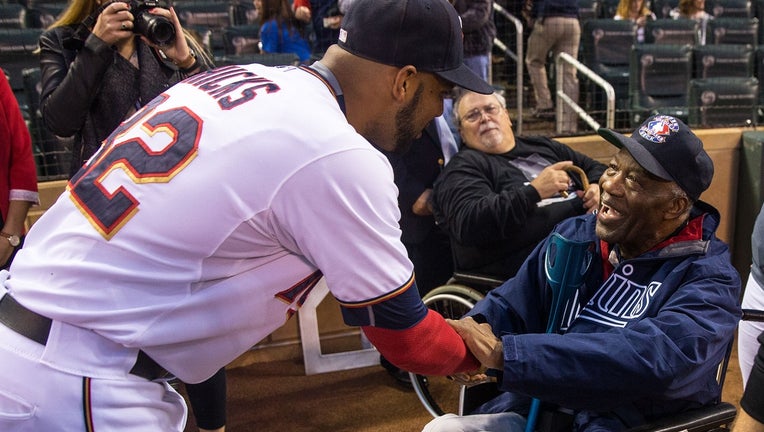 (FOX 9) - Minnesota is saying goodbye to a Twins legend on Saturday.

Former star pitcher Jim "Mudcat" Grant has died at the age of 85, the Twins announced.

Grant had arguably his best season with the Twins in 1965, winning 21 games for the team with 142 strikeouts. That year, he earned his second All-Star appearance and finished sixth in voting for the American League MVP with 45 points. His Twins teammate, shortstop Zoilo Versalles, took home the award.

Still, Grant's pitching helped lead the Twins to 102 wins and a World Series appearance in which he won two games – including a win-or-go-home Game 6 in which he pitched a complete game allowing only one run.

"God Bless Mudcat," wrote Twins President and CEO Dave St. Peter in a tweet. "An amazing body of work on the mound. A HUGE personality off the mound. Will never forget his smile, his voice or the way he could light up a room."

Ultimately, he spent 14 years in the MLB including four years in Minnesota, earning 145 wins with a career ERA of 3.63.