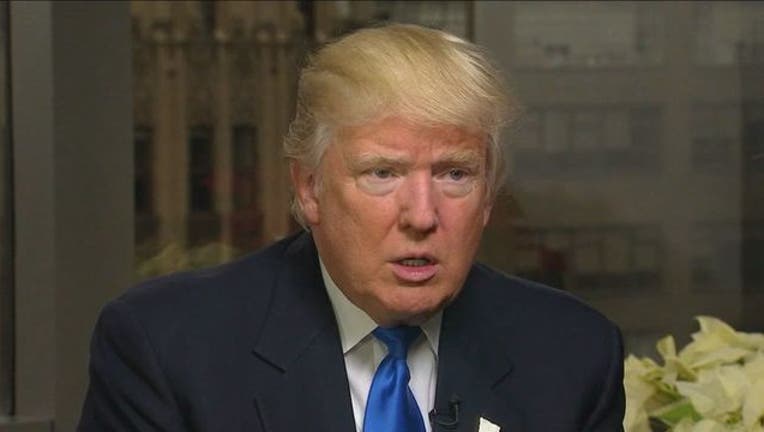 ST. CLOUD, Minn. (AP) -- Some young people who qualified for legal status under the federal Deferred Action for Childhood Arrivals program are concerned about their future if the program ends under the administration of President-elect Donald Trump.

St. Cloud immigration lawyer Susan Roberts said she has received an increase in calls and contacts since the election. She said she believes people are worried because threat of deportation was a hallmark of Trump's campaign, the St. Cloud Times reported.

During the campaign, Trump pledged to revoke executive actions issued under President Barack Obama, which would include the arrivals act.

Created in 2012, the program allows people who were brought into the country as children -- called Dreamers -- to be protected from deportation for a renewable two-year period and can legally work. Those young people had to be under the age of 31 in June 2012, have come to the United States before turning 16, lived here for five consecutive years and have no criminal convictions.

If Trump undoes the act, 19-year-old Luis Ramirez of St. Cloud said he would likely seek a student visa to go to Canada.

"That would be uprooting my whole family to have to leave again," Ramirez said.

There are approximately 741,000 Dreamers nationwide, with about 6,000 of those in Minnesota. Should the act be revoked, Dreamers would no longer be able to get a Social Security number, go to college or work.

Bill Blazar, senior vice president of public affairs and business development for the Minnesota Chamber of Commerce, said Dreamers already have to go through a background check when applying.

"Why create all of that heartache and expense when those young people have all been screened and examined and tested?" Blazar said. "Leave that in place. If his intent is to ... root out criminals, good. Focus on that."