A veteran of WWII and member of the Greatest Generation, Ken Swanson is celebrating his 102nd birthday in North Branch, and looking forward to his 103rd.

(FOX 9) - He's part of America's Greatest Generation and Tuesday he's marking a birthday not many people get to celebrate: his 102nd.

For Ken Swanson, who grew up on a Minnesota farm during the Great Depression, it’s fitting his family isn’t wasteful with his birthday sign. 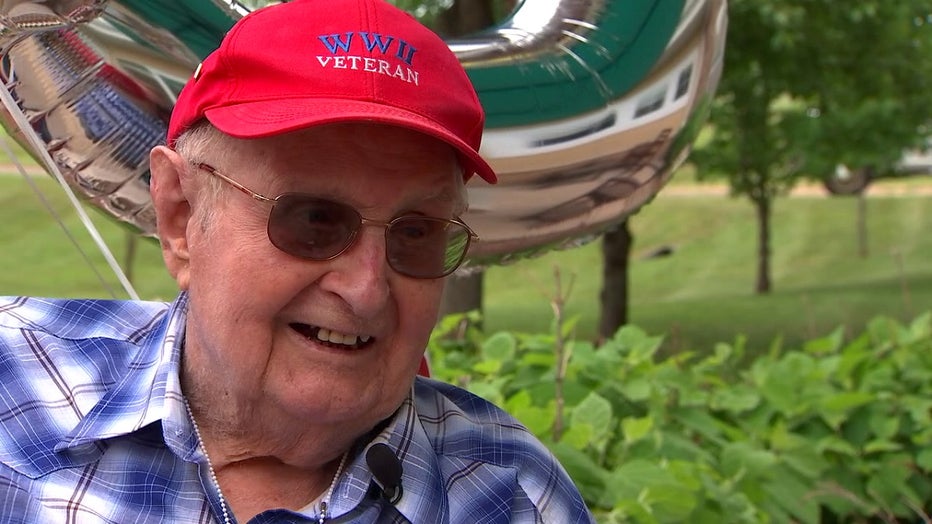 It’s not just his age and health that’s remarkable, it’s that Ken is a veteran of World War II and there are about 200,000 of those left. Ken was drafted into the Army in 1942 and when they found out he could type, made him a company clerk for combat engineers.

Moving through the Pacific Theater, he was at five major invasions, but in a role that kept him out of direct combat. 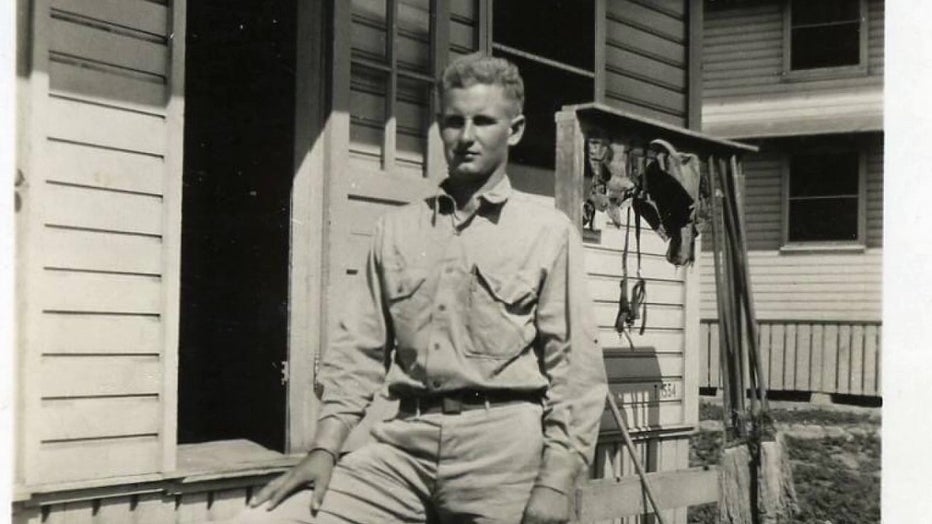 "When I went home, the hardest day was when I went by the cemetery in the Philippines where all my buddies were that didn’t make it back," explained Swanson. "It was hard to see that."

For this 102nd birthday, Swanson got to go out fishing for a couple of hours and caught a couple of sunfish. For his party on the back patio of his assisted living facility given the honor by American Legion musicians.

A man of the greatest generation looking forward to doing this again next year. "That would be nice," he says. "My mother was 103 1/2 and her kid sister was 106."