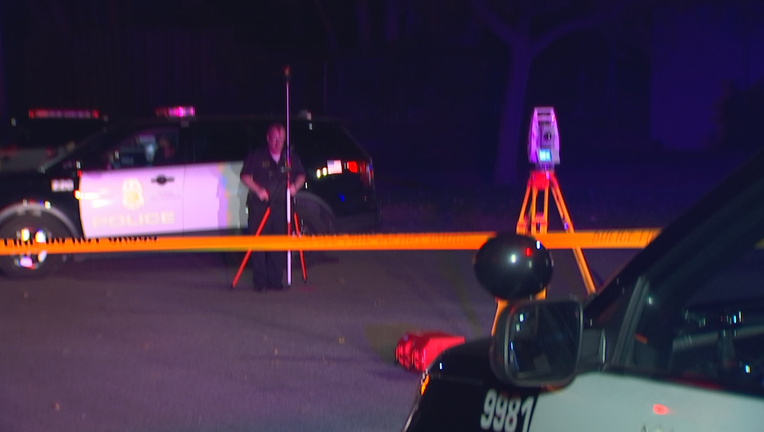 According to police, around 1:19 a.m. officers found an adult woman lying in the street near the intersection of 31st Avenue Northeast and Columbia Avenue. When officers got out and checked on the woman, they found she was deceased.

Officers secured the scene and homicide investigators were called to investigate the woman's death.

The medical examiner will release the victim's name and cause of death.

Anyone with information on the incident is asked to contact CrimeStoppers at 1-800-222-8477.