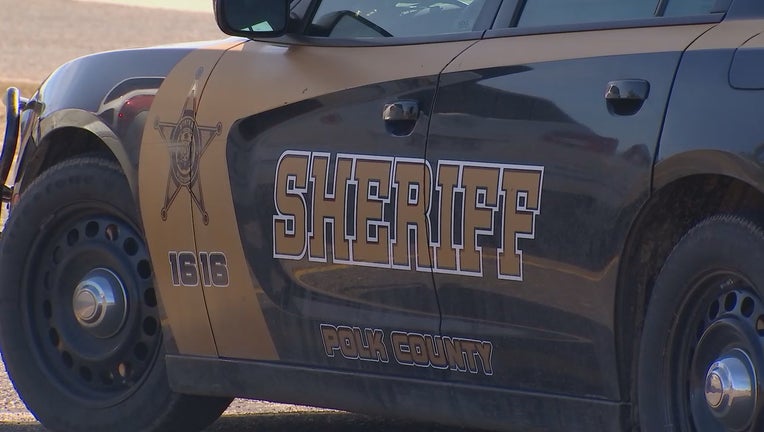 (FOX 9) - A western Wisconsin sheriff says the safer at home order goes too far - and he's being vocal about it.

Polk County Sheriff Brent Waak posted a letter to the department's Facebook page Tuesday, and it's getting a lot of attention so far. The sheriff says he believes that some businesses should be allowed to reopen - but not everyone agrees.

A western Wisconsin sheriff says the safer at home order goes too far -&nbsp;and he's being vocal about it.

"I just wanted to reaffirm to my citizens I take their rights very seriously, and that’s the role of the sheriff," Waak said. "I believe the extension of the safer at home order that was set to expire on April 24th, 2020 is an over-reach of the state government. I believe most Polk County businesses can safety operate with some protective measures in place, such as social distancing and protective equipment for staff/patrons...I’m not a health expert, but I do have the ability to use discretion in what I enforce."

We asked the sheriff if this means he won't enforce the order when it comes to businesses reopening.

Sheriff Waak said residents have heeded the order and there aren't many COVID-19 cases in the county, so he believes it's time to go a step further.

"We need to have this conversation in our communities so people can see an end. I don’t think there’s been great communication; one paintbrush does not cover the whole state here... I think every community is a little different," he said.

However, many people feel the governor's order is appropriate.

Sen. Schachtner represents Polk County and said she's read the sheriff's letter and heard from constituents on both sides. She said we all must continue to listen to the health experts when it comes to next steps.

"Let's say everything opens up and all of the sudden we have this big resurgence, which is what public health says, then who over-reached? We need to listen to the science and the data," she said.