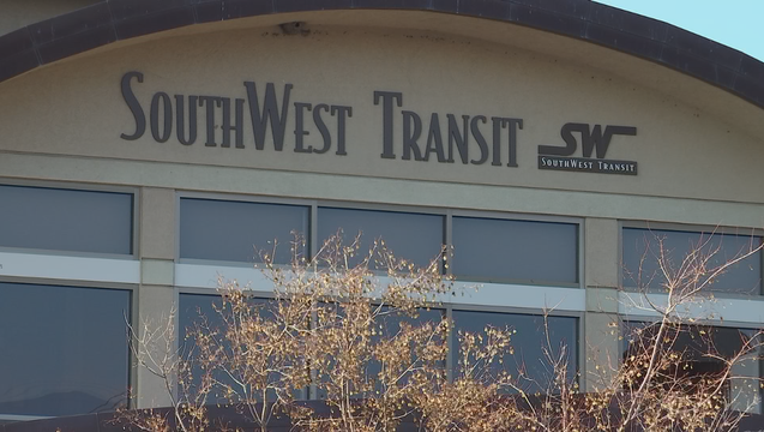 EDEN PRAIRIE, Minn. (FOX 9) - The Minnesota State Fair is a lucrative business for most companies, but Southwest Transit can’t make a profit during the Minnesota Get Together despite record-breaking ridership.

“It’s a shame in my opinion, that these regional policies get in the way of providing good service,” said Dave Jacobson, Chief Operating Officer for Southwest Transit.

While many vendors see a bump in profits during the Minnesota State Fair, SouthWest Transit officials say the big operation left them in the red this year.

Southwest Transit set a new record this year by giving more than 115,000 rides to and from the State Fair from Eden Prairie, Chanhassen and Chaska this year, compared to 104,000 last year.

However, the agency says, despite that success, it ran $30,000 in the red this year because of the extra costs it takes to operate the service and repair buses after accidents.

Southwest Transit says its State Fair bus service would break even if it was able to charge $8 like it has for the last two years.

The Met Council only allowed it to charge $6 plus a $2 parking fee this year because of a federal rule that doesn’t allow Southwest Transit to charge more than other regional transit providers.

A spokesperson for the Met Council says the federal rules are designed to prevent publicly subsidized transit services from competing with private companies.

Southwest Transit says it may have to cut weekday service to the fair or make other changes if it can’t charge more in the future.

“It would be a shame if we had to reduce what we've got going on,” Jacobson said.