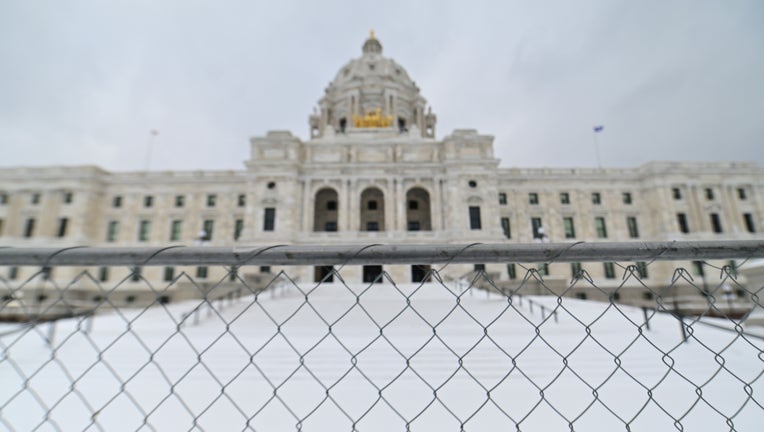 The Guard will assist state and local law enforcement in public safety efforts in St. Paul over the next several days, the governor’s office said in a news release. The release did not say how many soldiers have been called up.

Walz will call up National Guard ahead of potential protests

The governor of Minnesota is calling the National Guard to deal with possible armed protests at the state capitol.

A fence has remained around the state Capitol since last summer’s unrest. The Minnesota state Patrol has also increased its presence at the Capitol to respond to various threats and prevent unlawful entry into the building, according to the release.

The FBI has warned that the Minnesota State Capitol is among the targets of a far-right extremist group called the Boogaloo movement. Federal agents said in a Dec. 29 memo that members of the group had scoped out he building. While the group had no specific attack plans, it was prepared to commit violence if a fight broke out at a planned Jan. 17 rally, the FBI said.

The Guard will be activated until Jan. 27, unless Walz determines their resources are no longer needed before that date.