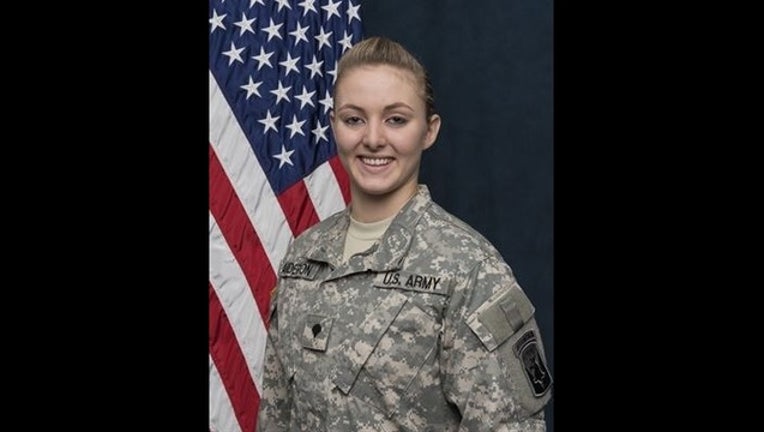 COLCHESTER, Vt. (AP) — A Vermont National Guard soldier is the first woman in the U.S. Army to qualify as a combat engineer.

Spc. Skylar Anderson, of Derry, New Hampshire, says it was a "big eye-opener" when her instructors told her over the summer that she was the first woman to complete the course allowing her to work alongside combat troops. The job can include clearing mine fields, defusing or detonating roadside bombs and building or destroying bridges.

Anderson, a 20-year-old University of Vermont junior, says she hopes she can be a role model for other women in the military.

The U.S. military has been grappling for years with how best to integrate women in the services into combat. On Thursday, Defense Secretary Ash Carter ordered the services to open all combat jobs to women.