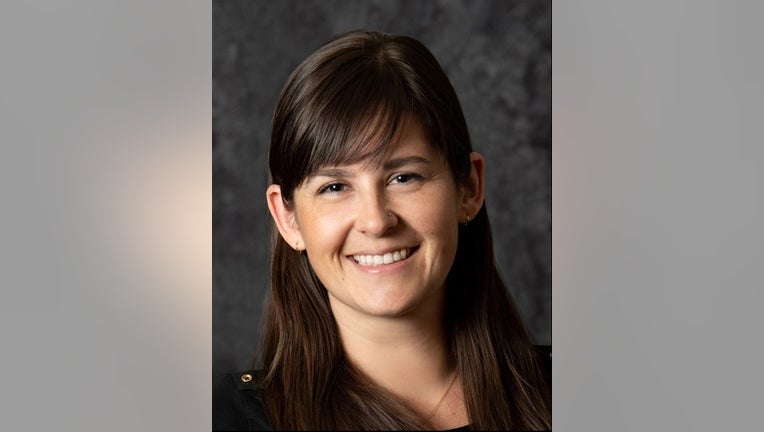 The University of Minnesota's Department of Neurosurgery says Dr. Molly Hubbard had graduated from their residency program in 2019. (Facebook)

MINNEAPOLIS (FOX 9) - Deputies say a Minneapolis woman was among the three people found dead after an avalanche on Silver Mountain in Idaho.

The Shoshone County Sheriff's Office identified 33-year-old Molly Elisabeth Hubbard as the third victim of the avalanche on Tuesday.

Deputies say a Minneapolis woman was among the three people found dead after an avalanche on Silver Mountain in Idaho.

Friday afternoon, the University of Minnesota confirmed that Hubbard had graduated from the university's residency program in 2019 and had been working in a fellowship program in Seattle. We're told she planned to join Oregon Health and Science University as an assistant professor of pediatric neurosurgery starting next school year.

In a statement, the chair of the Department of Neuroscience at Oregon Health and Science University, Dr. Nathan Selden, wrote: “Molly Hubbard was a superlative physician and surgeon with exceptional judgment, technical skills and deep compassion for her patients and colleagues. She was also an extraordinary human being who was loved and valued by all who knew her. Molly’s loss is unfathomable to her friends, her family, our community at OHSU, and to myself as her mentor. We will do our best to honor her extraordinary character.” 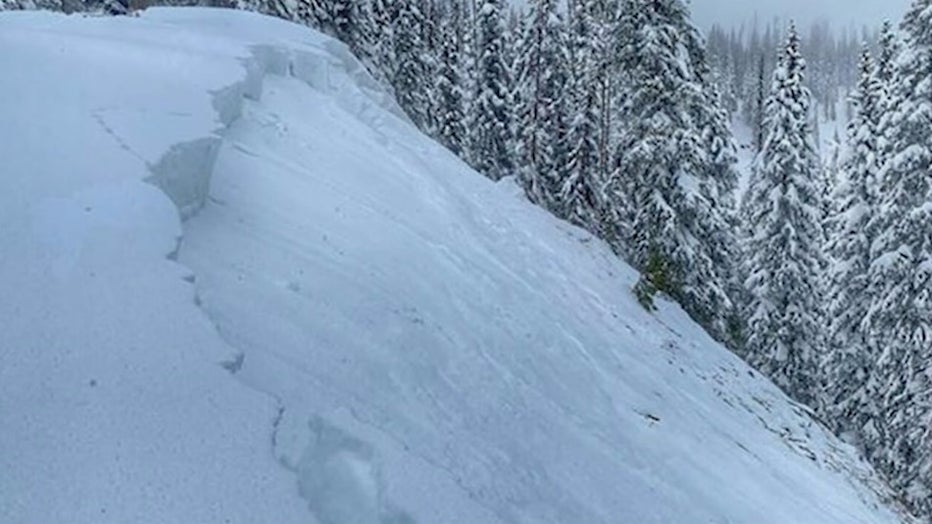 Deputies say Hubbard's body was recovered Thursday afternoon as dozens of search crews took to the mountain looking for her after she had been reported missing by a concerned family member. Her body was located near an area known as Warden Peak.

It's the same area where the avalanche crashed down Tuesday near a ski resort.

Five others were also hurt in the disaster, officials said.