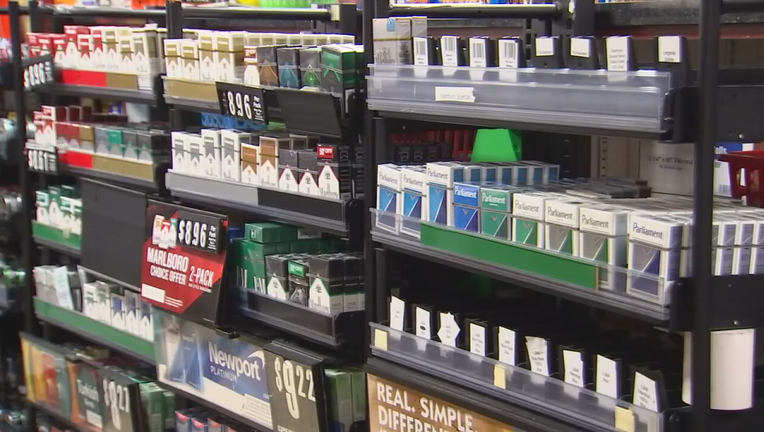 EDINA, Minn. (FOX 9) - A tobacco company and some local convenience stores are suing the city of Edina for what they are calling “unconstitutional” and “draconian” bans of tobacco products.

According to the lawsuit filed in a Minnesota District Court, the tobacco companies claim the city of Edina’s tobacco laws are an “overboard reaction to legitimate public-health concerns about youth vaping.”

While the Reynolds company says it has made efforts to discourage youth vaping, its lawsuit says the city of Edina’s ordinance extends the ban to adult consumers and “every conceivable flavored tobacco product.”

“The categorical ban is unjustified,” the lawsuit says, arguing that the ordinance is unconstitutional because it goes further than FDA manufacturing regulations already in place. Therefore, the lawsuit argues, Edina’s ban stands “as an obstacle to the purposes of federal law.”