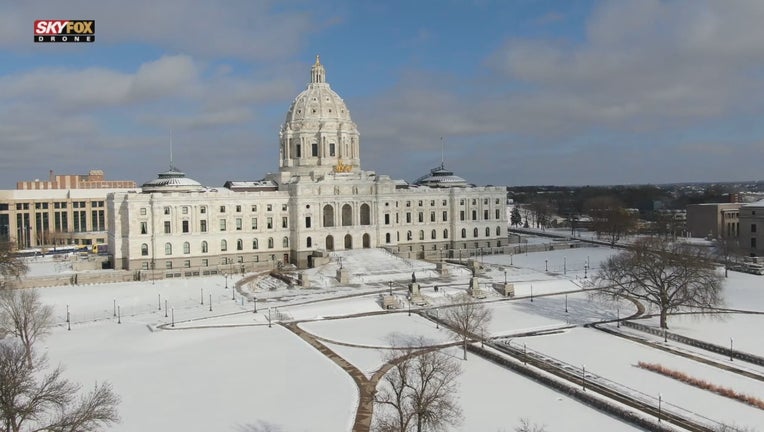 State Sen. Jerry Relph, R-St. Cloud, twice went to the emergency room on Friday and Sunday with a coronavirus infection but was sent home both times, a spokeswoman said Monday. Relph is the fourth GOP senator to reveal a positive test.

Senate Majority Leader Paul Gazelka and Sens. Paul Anderson and Dave Senjem have also tested positive. When asked how many other senators have tested positive, the GOP spokeswoman, Rachel Aplikowski, said "I am only able to confirm those who grant permission."

Meanwhile, Democrats are calling for Gazelka's resignation as majority leader. The GOP sent an internal memo to warn their own ranks that multiple senators and staffers had tested positive, but DFL senators said they never got such a warning before a Nov. 12 special session at the state Capitol.

Sen. Matt Klein, DFL-Mendota Heights, said he continues to see patients as a medical doctor during the pandemic. Klein said he wanted to know how many Republicans have been tested and are positive after a large, in-person GOP victory dinner on Nov. 5.

"Full transparency about this spreader event can be accomplished with de-identified data and should not compromise individual privacy. It is an essential step to protect all of our members, staff, their families, their communities, and in my case, my patients," Klein said.

For the third straight day, Aplikowski did not answer why she didn't include the Nov. 5 dinner party from a timeline provided to reporters about the GOP virus outbreak. Aplikowski only confirmed the party happened when FOX 9 began asking questions about it Saturday evening.

The GOP’s Nov. 5 dinner party was held at a Twin Cities event center with between 100 and 150 attendees, including most Republican senators, a source told FOX 9 on the condition of anonymity.

Few attendees wore masks, and the party lasted for hours, the person said. People were happy because the GOP had retained the Senate with a slim 34-33 majority in the Nov. 3 election, the person said.

Nov. 3: Sen. Dave Senjem, R-Rochester, says he likely contracts the virus while campaigning in his district around Election Day.

Nov. 5: Senate Republicans hold an in-person caucus meeting. Later that night, more than 100 senators, staff and guests gather for a dinner party to celebrate their election results. GOP leaders do not disclose the party for nine days.

Nov. 10: The Senate GOP sends an internal memo warning its own ranks that multiple senators and staff have tested positive. No warning goes to the DFL caucus, Democrats say.

Nov. 12: More than 60 percent of senators -- including 24 of 35 Republican members -- vote from home instead of coming to the Capitol for the special session. Senjem tells FOX 9 he tested positive earlier in the week and is isolating at home.

Nov. 14: A Senate GOP spokeswoman discloses the dinner party for the first time in response to FOX 9's questions.

Nov. 15: Gazelka acknowledges he tested positive and says he's isolating in Florida. Ten days after the dinner party, Gazelka says he calls the event venue to alert the owner about the outbreak. Senate Democratic Leader Susan Kent calls for Gazelka to resign as majority leader.