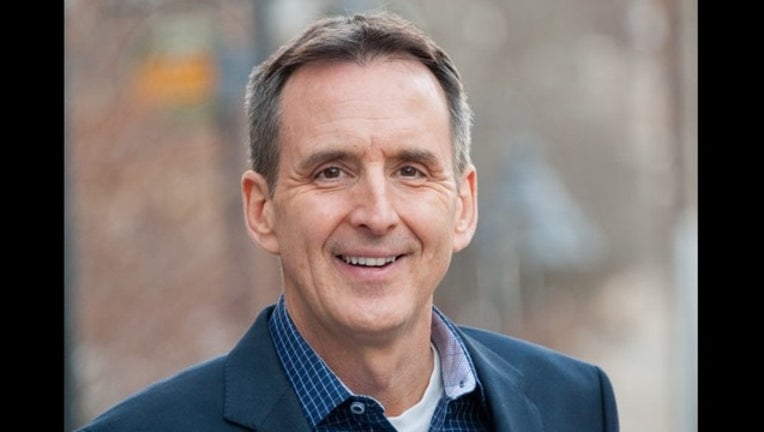 (KMSP) - Republican gubernatorial candidate Tim Pawlenty will not participate in this year's state GOP convention due to his late entry into the race, according to a campaign spokesperson.

In lieu of the convention, he intends to instead seek the party's nomination through this year's Republican primary vote.

“Tim appreciates the convention delegates, but his late entry into the race effectively precluded a fair fight for endorsement at the convention," spokesperson Sam Winter said in a statement.

Pawlenty entered the race for governor last month after serving as the CEO of Financial Services Roundtable, a lobbying group catering primarily to the banking industry. He also served as governor of Minnesota from 2003-2011.

The convention will be held in early June, with a statewide primary following the event Aug. 14. The winner of that vote will be on the ballot in November, according to Minnesota law.