A new law aimed at regulating the amount of hemp-derived THC has inadvertently allowed adults to purchase recreational marijuana edibles in Minnesota.

ST. PAUL, Minn. (FOX 9) - Starting Friday, people 21 and older in Minnesota can buy edibles and beverages with THC — the main ingredient in marijuana that makes one "high."

This is thanks to a new state law passed during the 2022 Legislature that clarifies regulations on products containing cannabinoids, including THC. The law, which goes into effect on July 1, allows edibles like gummies, and beverages to contain up to 5 milligrams of hemp-derived THC per serving (5 milligrams is about half the standard dose found in recreational marijuana product serving in states where recreational marijuana is legal).

Starting Friday, people 21 and older in Minnesota can buy edibles and beverages with THC — the main ingredient in marijuana that makes one "high."

In Minnesota, edibles containing small amounts of CBD and delta-8 have been legal but this new law allows cannabinoids, even THC (so long as it's from hemp), to be additives to food and drinks sold in the state, including delta-9, for the first time.

Zach Rohr, the owner and CEO of Minny Grown, tells FOX 9 there are no limits on the retailer licenses to sell the products – so any store that wants to sell the edibles can. He expects to see the THC products available in liquor stores, gas stations, grocery stores, and smoke shops. They can start ordering from manufacturers like Minny Grown starting at midnight, so products will start popping up at stores in the coming weeks. 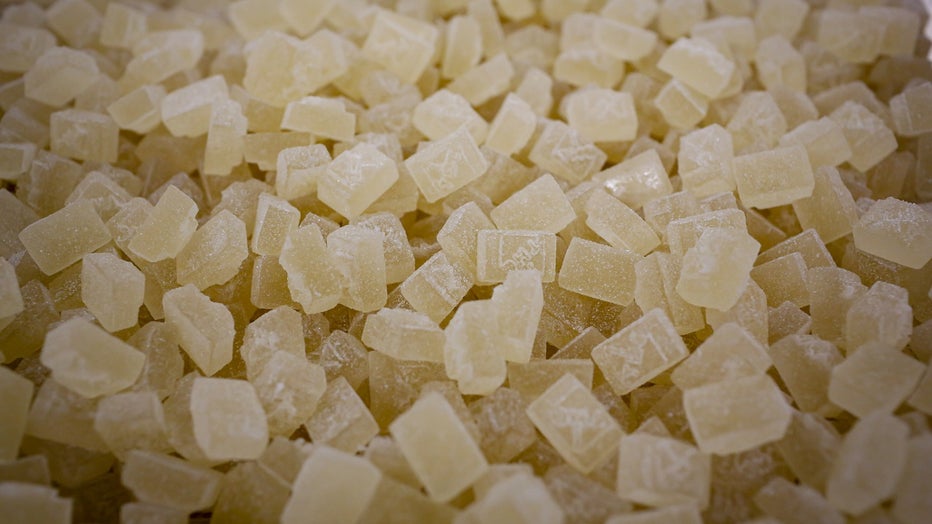 Gov. Tim Walz signed this provision, which was part of the omnibus health bill, into law this spring. And while it doesn't make recreational marijuana legal in Minnesota, some recreational cannabis advocates are surprised it became law. Walz did propose legalizing marijuana during budget talks this year, but Republicans said it was a non-starter.

Meanwhile, edibles and chews for Minnesota's medical cannabis program become legal on Aug. 1, according to a Minnesota Department of Health news release. This was decided before this year's legislative session.

The aforementioned cannabis law is among the new state laws that go into effect on July 1. The others include:

In February, people were among the first patients in Minnesota to legally buy flower cannabis.