On Monday people were among the first patients in Minnesota to legally buy flower cannabis.

(FOX 9) - Patricia Gates came out of the Green Goods dispensary in downtown Minneapolis on Monday with a handful of flower cannabis containers and a whole lot of excitement. A combination of optimism in its effectiveness and the relief of a much better hit to her monthly budget.

"So this is going to save me probably upwards of 400 or more," Gates told FOX 9. "So I see this as a huge blessing… huge blessing!"

Gates was among the first patients in Minnesota to legally buy flower cannabis, which became available Monday. She suffers from Ramsay Hunt Syndrome, which is the result of getting Shingles in her ear in 2017, which left half her face paralyzed but also in constant pain. Before she began using cannabis oils and tablets two years ago, she took 18 different prescriptions a day. The cannabis has worked much better. 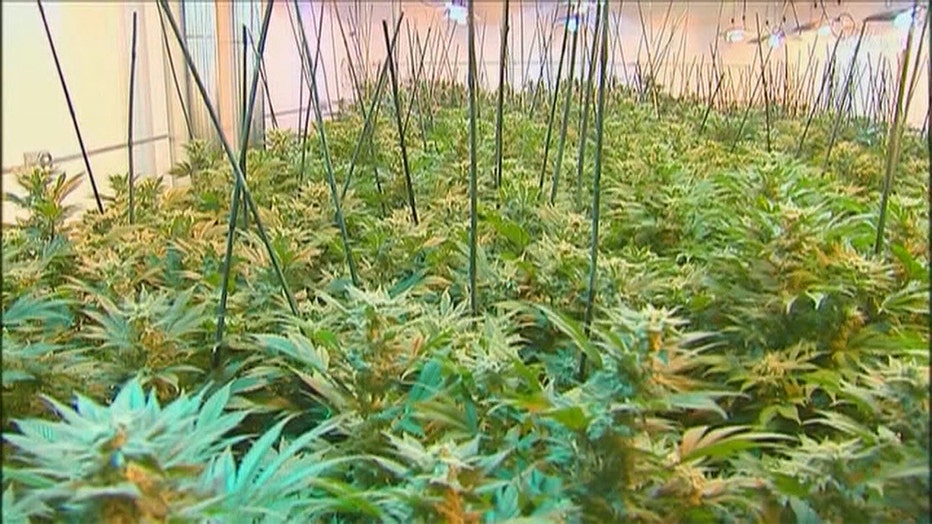 "This particular chemical has literally saved my life every day since June of 2019 when I was certified on the registry," Gates said.

Medical cannabis became available in Minnesota in 2015 and now is prescribed for nearly 20 different conditions, mostly involving chronic pain. There are 30,000 people on Minnesota’s Medical

Cannabis registry, and its medical director says their number one complaint is always about its cost, which is not covered by insurance.

"We did a price point study in 2019 and the average cost for a patient in a month is a little over $300," said Chris Tholkes, Director of Minnesota’s Office of Medical Cannabis. "I think we’re going to see a very sharp increase now that we have lowered the cost for folks." 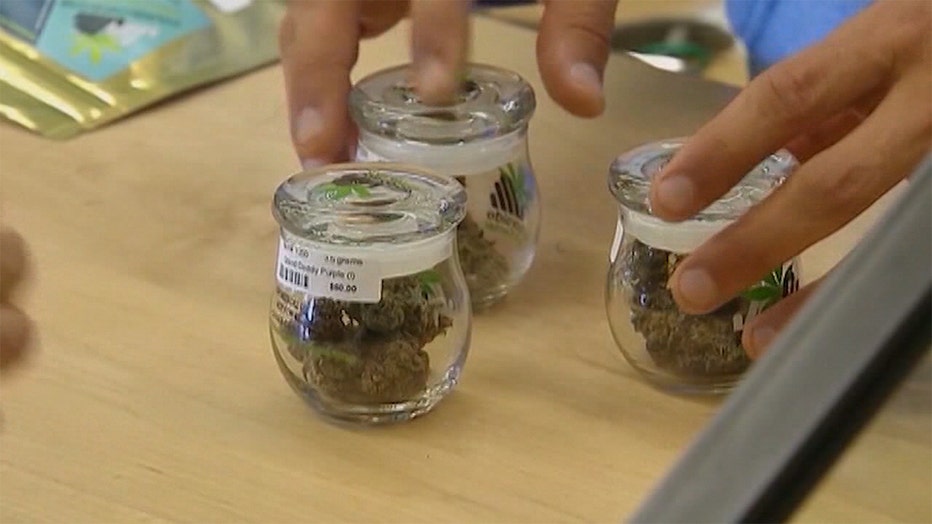 Flower cannabis is cheaper simply because it’s easier to manufacturer. The oil-based versions require an extraction process. The Minnesota Department of Health also says there are other ingredients in the marijuana flower that simply make it more effective. It’s also faster acting and easier to dose.

Gates said a full month supply of cannabis oils and tablets for her condition cost nearly $800, which she could never afford, so she made do with less. The flower version is more affordable and expected to work much better.

"This is really exciting for cannabis patients," she said. "I’m not even kidding – this is like huge!"