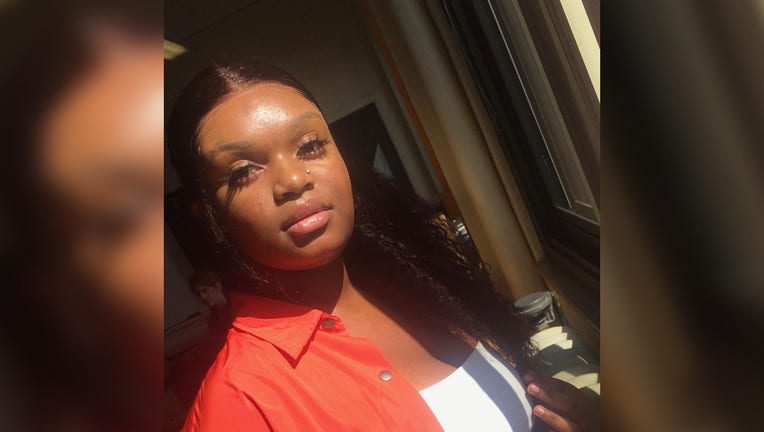 Darnella Frazier, a Minneapolis teen, recorded the video of an officer holding a knee to George Floyd's neck. (PEN America)

(FOX 9) - The Pulitzer Prizes board awarded a special citation to Darnella Frazier, the Minneapolis teenager who captured the death of George Floyd on video.

Mindy Marques, a co-chair of the Pulitzer Prizes board, made the announcement in the introductory video during the virtual award announcement ceremony.

"The Floyd story in particular highlighted not only the essential role of journalists, but the increasing importance of ordinary citizens in the quest for truth and justice," said Marques.

On the first anniversary of Floyd's death, Frazier reflected on how the video has changed her life.

"Even though this was a traumatic life-changing experience for me, I’m proud of myself," wrote Frazier in a Facebook post. "If it weren’t for my video, the world wouldn’t have known the truth. I own that. My video didn’t save George Floyd, but it put his murderer away and off the streets."

During Derek Chauvin's trial, Frazier gave emotional testimony about what she witnessed and later shared with the world, as her video went viral. In April, a jury found Chauvin guilty of second-degree murder, third-degree murder and second-degree manslaughter.