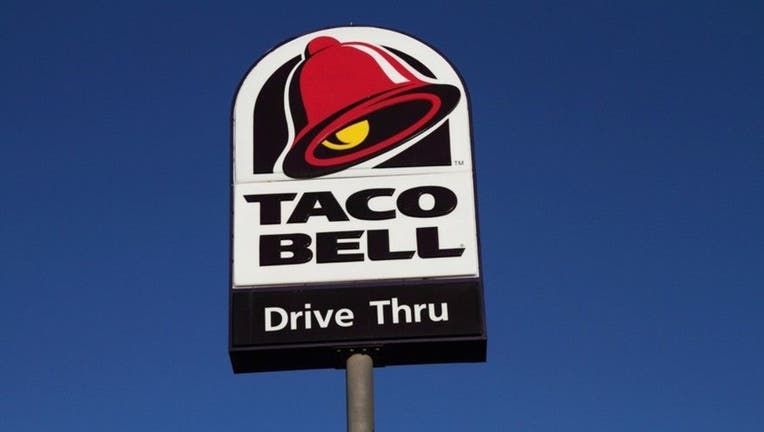 A woman is claiming she was kicked out of a Taco Bell because of the company she brought along.

Shannon Gridley, 44, of Louisville, Ky., was heading to a nearby Taco Bell for dinner around 7:30 p.m. Tuesday after leaving the library. On her way to the restaurant, the woman, who is training to become a nurse, saw three homeless people on the street and asked them to join her for dinner.

According to USA Today, Gridley was inspired by the biography of Eddie Murphy, which detailed the comedian’s penchant for taking homeless people and prostitutes to dinner when he was first starting out in Los Angeles.

Gridley continued to invite people she saw along her way to the fast-food chain until she had a group of nearly 20 homeless people, reportedly ranging in age from mid-teens to 60 years old.

When the woman got to the restaurant, however, she claims they were met with a hostile staff.

Gridley said at first a security guard began badgering one of the men in the group and she had to intervene.

"I held up my credit card and said 'All these people are going to order everything they want, and I'm paying for it,' " she said to USA Today.

Once inside the restaurant, Taco Bell employees allegedly told a coworker to “bag it all to go,” in an apparent effort to avoid having the group eat in the dining room.

According to Gridley, one of the teenage members in the group was stopped from using the restroom, with an employee pointing out that the bathroom had just been cleaned and they were not allowed to use it.

The problems continued beyond the group being forbidden from using the bathroom. While they were ordering, a Taco Bell employee allegedly refused to take any more orders until Gridley paid.

Gridley told USA Today she paid the $77.05 for the first orders, and then $11.64 for the next group and $11.12 for another. She even claims a well-dressed man waiting in line behind them gave her $10 to help cover the costs.

While the first group sat down with their meals and began eating, Gridley claims, a Taco Bell employee came out at 7:45 p.m. and told them the dining room was closed, despite the restaurant's 9 p.m. closing time.

An employee then attempted to take the order of the man behind the group, but Gridley reportedly stopped them, saying “Nobody’s ordering anything until they do,” referring to the remaining members of her group who had not yet placed their orders.

At that point, Gridley claims they were all kicked out of the restaurant.

According to the report from USA Today, employees at the Taco Bell location claim managers have threatened to have the cars towed of customers who purchase food for homeless people who inhabit the area nearby.

In a statement to Fox News, Taco Bell said the franchise owner is investigating the incident.

“Taco Bell is committed to creating a space that’s welcoming and safe for all people," the statement read, "while maintaining an environment free of discrimination or harassment. The franchise organization that owns and operates this location is looking into the matter and will be proactively re-training its team members on its policies. Knowing that homelessness is an unfortunate issue in this area especially, the franchisee looks forward to connecting with local organizations to see how they can help and work better together in the future."