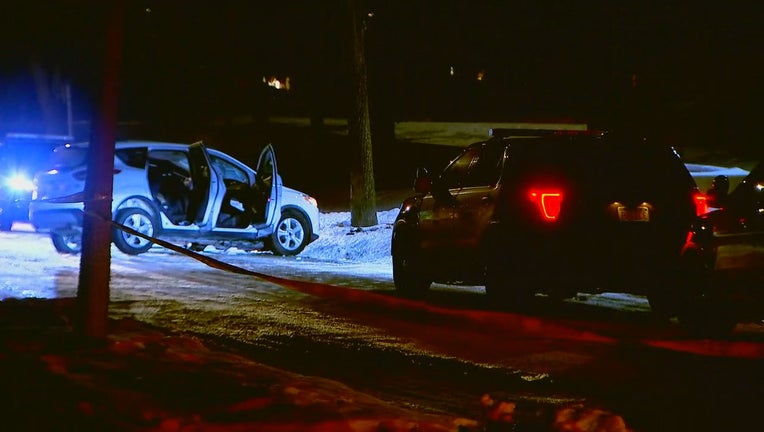 Minneapolis police are investigating a deadly shooting near the 1800 block of Russell Avenue.

One man is dead after a shooting that ended in a crash in north Minneapolis, according to police.

When officers arrived, they found the SUV driver was suffering from a gunshot wound. They tried to revive him, but the man passed away at the hospital.

Parten says possible suspects have been identified and are currently being detained.

The Medical Examiner's Office will identify the victim and determine the cause of death.

Anyone with information is asked to contact the Minneapolis police.