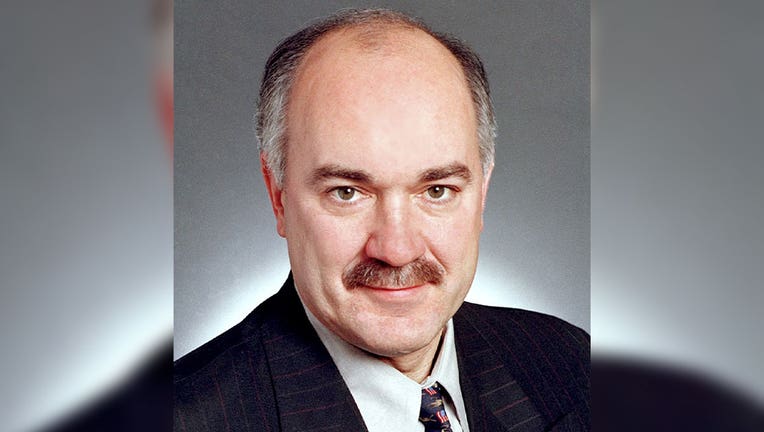 Voters first elected Tomassoni, I-Chisolm, to the Minnesota Senate in 2000 after he served eight years in the House. He was 69 years old.

Tomassoni's diagnosis and rapid decline inspired the Legislature to pass a bipartisan $25 million funding package for ALS research and caregiving this session.

"The legacy he leaves is enormous, and his passion for public service benefited countless lives. His selflessness in advocating for ALS research could not save his life but may save the lives of millions who follow in his footsteps," said state Sen. Tom Bakk, I-Cook, Tomassoni's closest friend in the Legislature. "We lost a giant."

Tomassoni and Bakk split from the Senate DFL after the 2020 election and formed their own independent caucus, aligning primarily with Republicans. Bakk's wife, Laura, was Tomassoni's longtime legislative assistant.

Tomassoni's death will not require a special election to fill his seat because the Legislature is not scheduled to be in session the rest of the year.

Tomassoni's health prevented him from regularly coming to the Capitol this session. However, he spoke at the signing ceremony for the ALS bill using computer-assisted speech technology. In a retirement speech on the Senate floor in May, Tomassoni said he hadn't planned to retire until his ALS diagnosis.

"There were so many wonderful things said about me during the ALS bill by both sides of the aisle that I can’t even begin to express the proper appreciation," Tomassoni said during his speech, in which he spoke about his three decades at the Capitol. "Thirty years went by fast. And I wish my successor all the best. Thank you very much."

Members of both parties gave their condolences Friday.

"David was a wonderful colleague, friend, and mentor not only to me, but to so many at the Capitol," said Senate Majority Leader Jeremy Miller, R-Winona.

"David was a champion for his constituents, the Iron Range, and all of Minnesota," DFL Gov. Tim Walz said in a statement. "I am honored to have known him and to have worked together to pass millions of dollars in funding for ALS research and caregiver support last session. His legacy will continue to help people in Minnesota for generations.