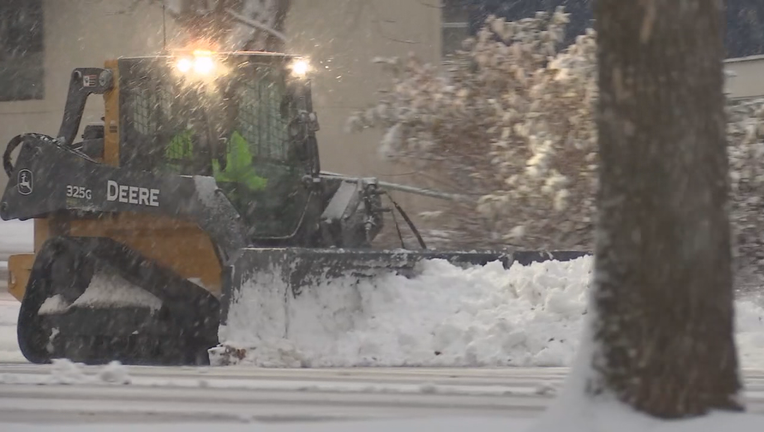 (FOX 9) - Minnesota drivers faced their first real test of the season Wednesday morning after snow overnight made for some slick roads.

The Minnesota State Patrol reported 180 crashes, 16 with injuries, and 113 vehicle spin outs or vehicles off the road statewide from 5 a.m. to 11 a.m.

Snow that fell overnight made for a slow commute in the Twin Cities metro Wednesday morning.

At 5:25 a.m., the Minnesota Department of Transportation was reporting all roads in the southeastern part of the state were snow covered.

The National Weather Service recorded approximately 1-4 inches of snow fell as of 10:30 a.m., mostly around the Twin Cities metro and in southern Minnesota.