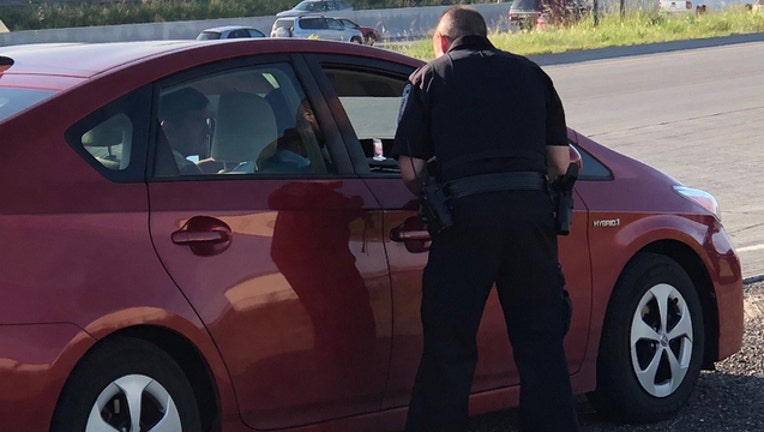 (FOX 9) - State troopers handed out a total of 500 citations and warnings during the first week of Minnesota's new hands-free law.

The law restricts drivers from using their phones while driving, except for one-touch activation systems. The new rules went into effect at the start of the month with law enforcement officials taking steps to make sure drivers were aware of the new rules.

In St. Paul, police handed out pamphlets during traffic stops.

State patrol planned to give out 7,000 magnet mounts to drivers in an effort to encourage them to obey the new law.

If you get a citation, the first offense is $50 plus court fees.

Keep reading: What you can and can't do under Minnesota's new hands-free driving law