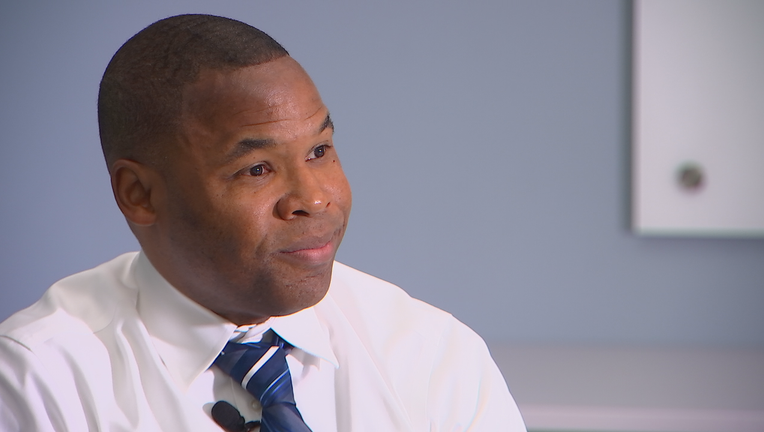 Aaron Benner says school officials pushed him out after he called attention to their discipline policy.

ST. PAUL, Minn. (FOX 9) - Saint Paul Public Schools has settled a lawsuit with a former teacher who claims the district retaliated against him.

St. Paul Public Schools will pay $525K to teacher who said district forced him out for exposing discipline policy

Saint Paul Public Schools has settled a lawsuit with a former teacher who claims the district retaliated against him.

Aaron Benner has been an administrator over the last four years at Cretin-Derham Hall, a private school in St. Paul. While he says he's on to bigger and better things, he still worries black students in the city’s public school district are set up to fail.

"A part of me was a little sad because I wanted to go to trial," he said. "It was never about the money. It was about getting the truth out and showing people when you're done wrong, you need to fight it."

Benner, for 15 years taught fourth, fifth, and sixth grade for the district. 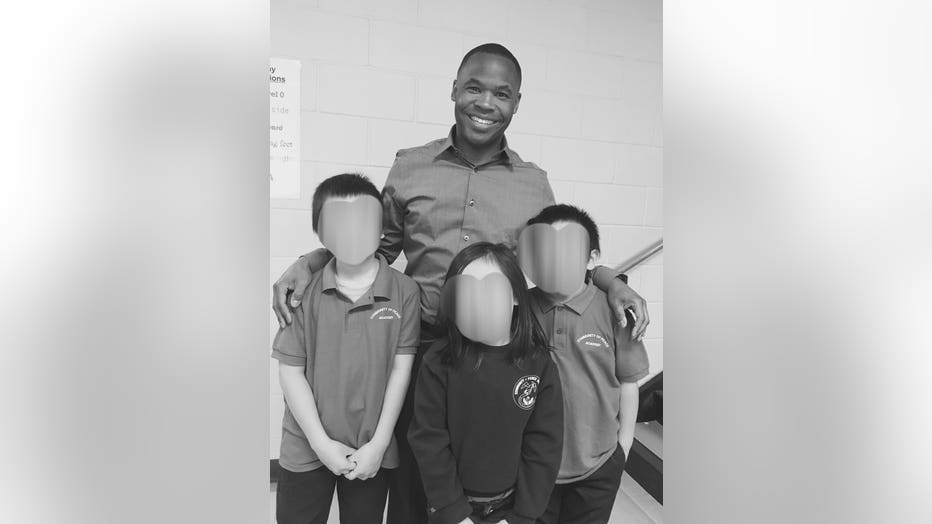 Benner takes a photo with a group of his former students.

"We have youth that are out of control, not all black youth, but you’re seeing the consequences of not holding kids accountable," he added.

In 2011, Benner went public with his concerns over the district's discipline practices or, as he says, lack thereof.

"After I spoke at a school board meeting, I’m targeted" he recalled.

In 2013, Benner helped expose the district's short-lived practice of offering bonuses to principals who reduced suspensions.

"No wonder I saw chaos; people are trying to get their bonuses!" Benner said. 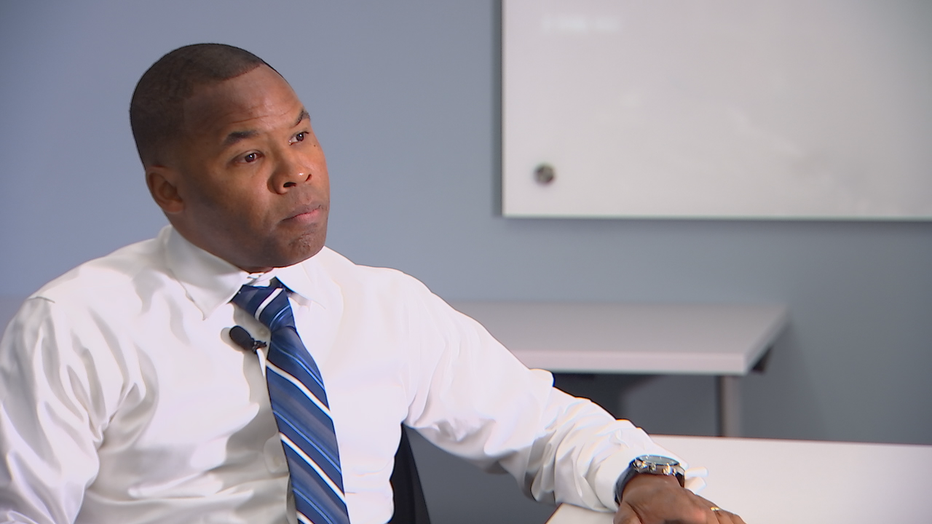 Aaron Benner says school officials pushed him out after he called attention to their discipline policy.

From 2014 to 2015, while he taught at John A. Johnson Achievement Plus Elementary, Benner says the school retaliated by intimidating him.

According to the former public school teacher, the district launched five “bogus” investigations against him. Which he says forced him to quit and file suit in 2017. 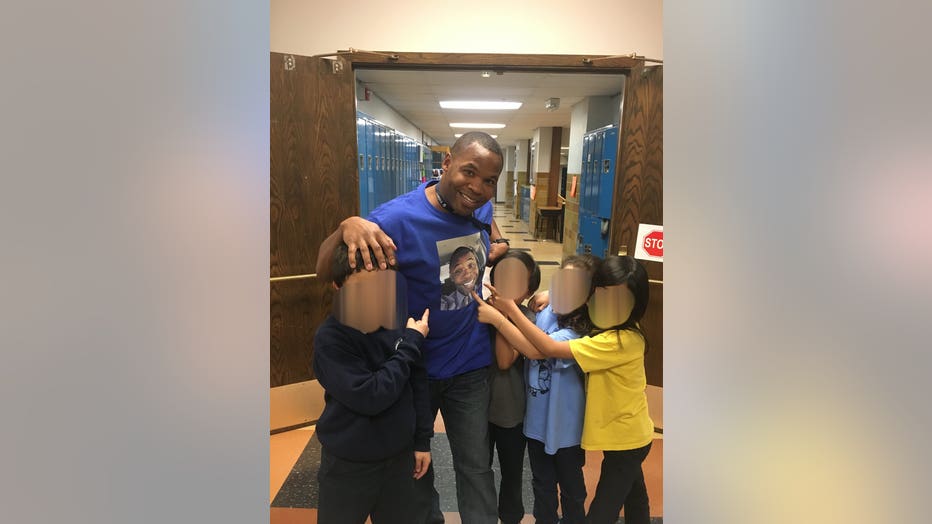 "Let's get rid of all suspensions, we still have to have a standard of behavior or all students," Benner said.

While district reps deny wrong-doing, to that Benner responds, "I just smile and say for $525,000 no wrong doing? The public knows what's up."

In a statement to FOX 9, the St. Paul Board of Education writes:

“We are pleased this matter is resolved. This agreement enables the District to avoid the time, expense and uncertainty of protracted legal proceedings regarding its previous policies, practices and expectations.  It allows the District to move forward and fully devote its energy and resources toward our strategic plan, SPPS Achieves.

2019 marks the first full year of implementing SPPS Achieves.  This plan is rooted in our mission: to inspire students to think critically, pursue their dreams and change the world. It also reflects the District’s guiding values of achievement, communication, continuous improvement, collaboration, accountability, and inclusiveness.  That is why as the new school year begins, we are continuing our efforts to prioritize District resources to help make an impact on student learning and supporting our students, families and staff to contribute to the improvement of long-term student outcomes.”