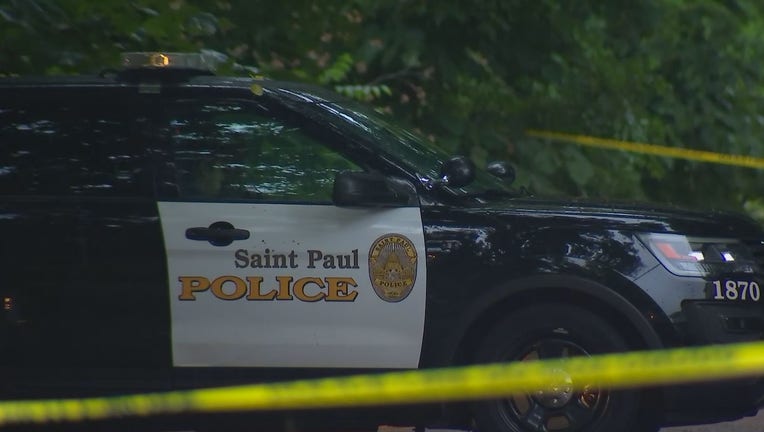 Under the mandate issued by Mayor Melvin Carter in October, all city workers are required to get vaccinated by the end of the year.

Unlike other governments and workplaces, the mandate doesn't allow for regular testing and masking in lieu of vaccination. The policy does allow for medical and religious exemptions, however.

In the lawsuit, the union says they tried to negotiate with the city to carve out a testing option but say the city ignored their request and pushed ahead with the mandate.

By doing so, the union claims the city has acted in bad faith and violated the collective bargaining agreement.

The union is asking for an injunction blocking the mandate deadline and forcing the city to negotiate with the union.