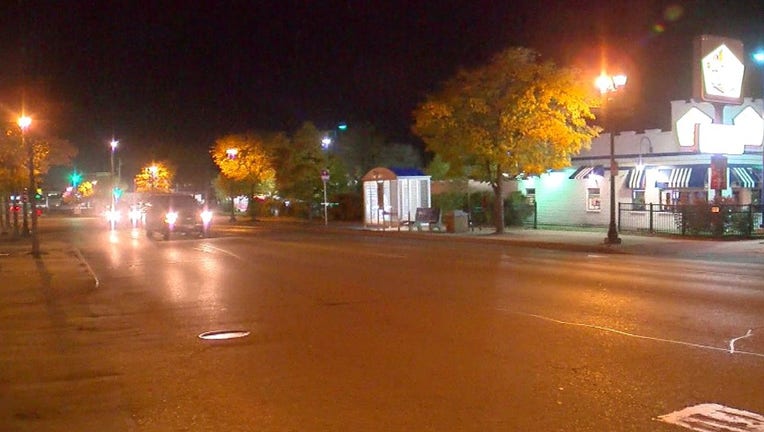 A 12-year-old boy was shot in the torso in St. Paul. He is expected to survive.

ST. PAUL, Minn. (FOX 9) - St. Paul Police say a boy was shot in the chest Friday night and is expected to survive.

Officers responded to a call reporting shots fired around 7:45 p.m. Friday at White Bear and Idaho avenues in St. Paul's Hillcrest neighborhood. They found Maplewood police officers on scene, providing aid to a 12-year-old boy who had been shot in the chest.

Police are investigating. No arrests have been made.