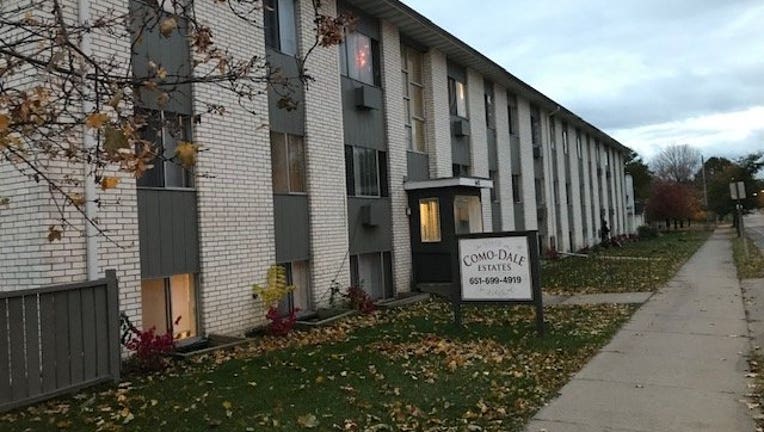 According to Steve Linders, of the St. Paul Police Department, a 37-year-old woman is in custody Sunday on suspicion of murder for the city’s 25th homicide of the year.

Steve Linders, of the St. Paul Police Department, updates the media about a homicide investigation Sunday that began around 6 a.m.

The incident occurred at 6 a.m. on the 600 block of Front Avenue. Police entered an apartment there and found an adult male dead and suspected foul play was involved. The homicide and forensic services units were both called to the scene.

Investigators started tracking down leads around 7 a.m. and eventually brought the 37-year-old to Police Headquarters for questioning.

Linders said it is possible more people were involved in the incident, but would not comment on many details of the investigation.

The victim was found dead in his home. The Ramsey County Medical Examiner identified him as Steven Malone, 65, of St. Paul.

The nature of the relationship between the woman arrested and the deceased man is not known at this time.

The apartment building had several units that police frequented, Linders said, with some of them having around 35 calls for service.