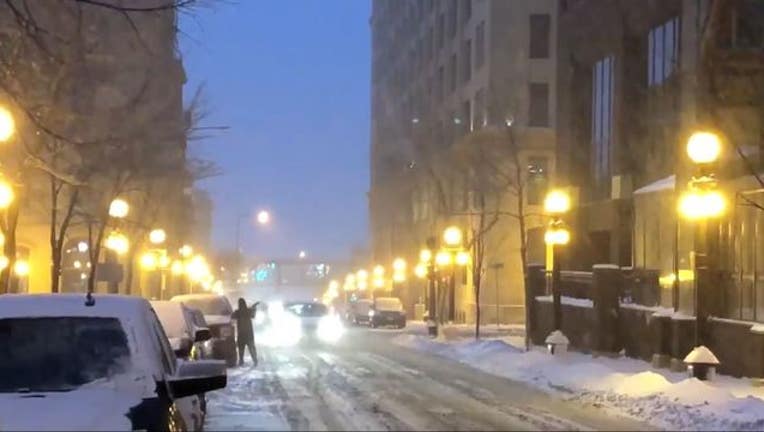 The street closures will begin on Sunday at 10 a.m. The Mississippi River is forecasted to be 14 above the ordinary high water level on Sunday.

The following streets will be closed:

The streets will remain closed until the floodwaters recede and any clean-up efforts are complete.

The closures are part of the city’s Flood Action Plan, which goes into effect when water levels rise at least 10 feet above normal.