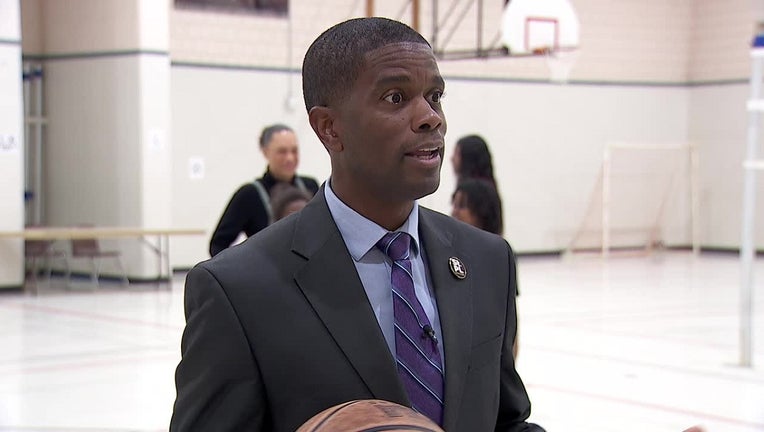 The budget, "reflects our community's interest in improving neighborhood safety and preventing gun violence, ensuring equitable and responsible uses of city resources, and expanding and preserving affordable housing among others," according to an announcement from the city detailing the council’s adoption of the budget.

The adopted budget lowers the property tax levy from the original proposal of 15.34% from Mayor Melvin Carter’s initial budget that totaled $782 million.

The 2023 property tax levy incorporates a shift of a $13.3 million Street Maintenance Program that was previously billed as a separate fee to the general fund, according to the city. In the past property owners received an annual bill for street maintenance.

The court-ordered shift in program financing drives 7.6% of the overall levy increase, according to the city.

The 2023 outline calls to employ 782 full-time equivalent police officers, with police services comprising 16.6% of the budget. The police services budget will total just over $106.6 million, while seeing a $1.7 million reduction in patrol operations.

Meanwhile, a public safety and community policing partnership will see an increase in spending of $1.3 million year-over-year.