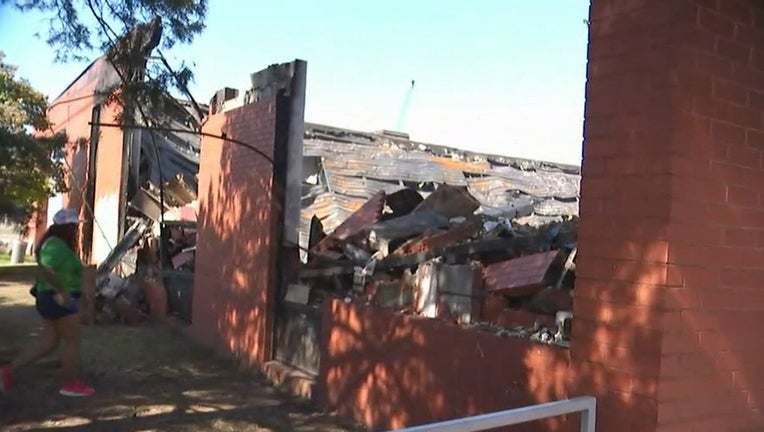 The Minnehaha Post Office in South Minneapolis was destroyed in the riots following the death of George Floyd.

MINNEAPOLIS (FOX 9) - The U.S. Postal Service will be rebuilding the Minnehaha Post Office, which was destroyed in the riots following George Floyd's death, according to a USPS spokeswoman.

The new post office will be rebuilt in the same location in the 3000 block of 27th Avenue South. A construction timeline has not been determined yet.

USPS officials previously decided to rebuild the other post office damaged in the riots at 1st Avenue South and East Lake Street. The Minnehaha location, however, was a leased building and not postal-owned, so it took longer to reach the final decision to rebuild.

To serve impacted customers in the meantime, a temporary post office opened at the former Kmart at 10 W. Lake St.