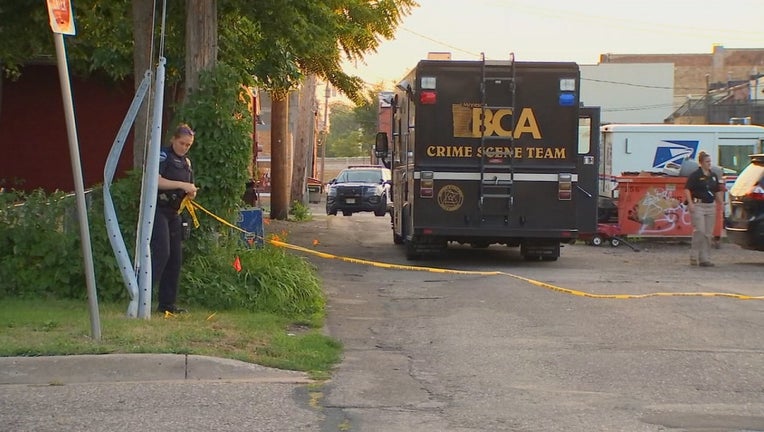 Investigators with the Hastings Police Department and the Minnesota Bureau of Criminal Apprehension were on scene as late as 8 p.m. along an alley behind the Hastings Post Office. It's unclear what police were looking for or exactly how it is connected to the death.

The victim in the case, identified by police on Thursday as 30-year-old Kyle David Hamilton, was found as crews responded to a fire near the Jaycee Park boat launch early Saturday morning. Hamilton's body was found near a burning structure. It's still unclear exactly how Hamilton died.

Police have not yet released further information on the investigation.