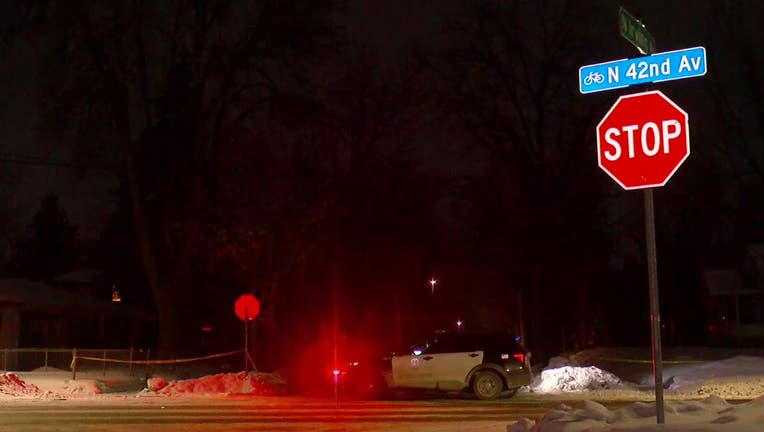 Police investigate a shooting that left a woman injured Friday in Minneapolis.

MINNEAPOLIS (FOX 9) - Police are investigating after a woman was seriously injured in a shooting Friday night in north Minneapolis.

According to police, at about 10:40 p.m., officers responded to the 4200 block of Irving Avenue North on a report of a shooting. When they arrived, officers found a woman suffering from gun shot wound(s). She was transported to the hospital in critical condition. However, the woman is expected to survive.

Police obtained a suspect description and some leads as they continue investigating the case.