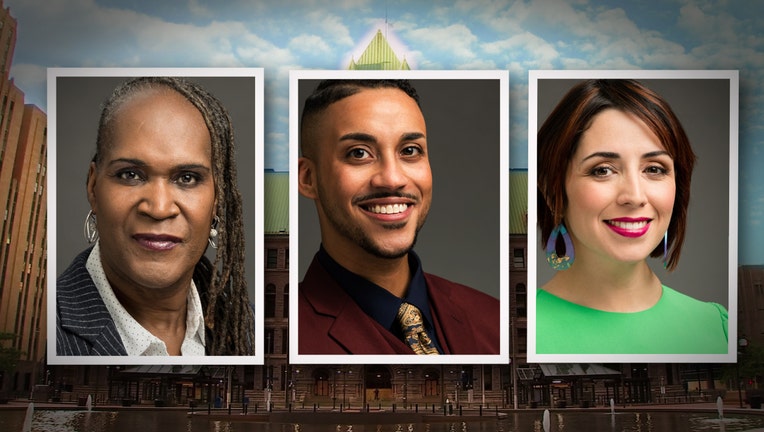 All three council members have been outspoken proponents of defunding the Minneapolis Police Department.

The security cost the city, on average, $4,500 a day, said a spokesperson.

The private security detail was not known publicly, until the FOX 9 Investigators reported the details on June 26. At that point, the city said the cost was $63,000.

City contracts of more than $175,000, if unrelated to an emergency declaration, need to be approved by the City Council. The security costs were approved by City Coordinator Mark Ruff.

The private security contracts, obtained by the FOX 9 Investigators, shows the agreement with Aegis was signed by Erik Bergling, whose title with the company is “special projects.”

Last November, Bergling, who was CEO of a previous security company, EPG (Entertainment Protection Group), signed an agreement with the Minnesota Attorney General to allow the company’s security license to lapse and not to hold a managerial position in a security company for 10 years.

The agreement came after an audit revealed EPG had failed to conduct background checks on 147 employees working at Super Bowl LIVE events along Nicollet Mall.

The Minnesota Private Detective and Protective Agent Services Board told the FOX 9 Investigators even though it appears Bergling is running the new company, Aegis, they are only allowed by statute to regulate specific job titles, like CEO, CFO, Minnesota Manager, or Qualified Representative.

“It’s a meaningless title,” said Board President Rick Hodsdon of Bergling’s new position of Special Projects. “Nothing we can do about that.”