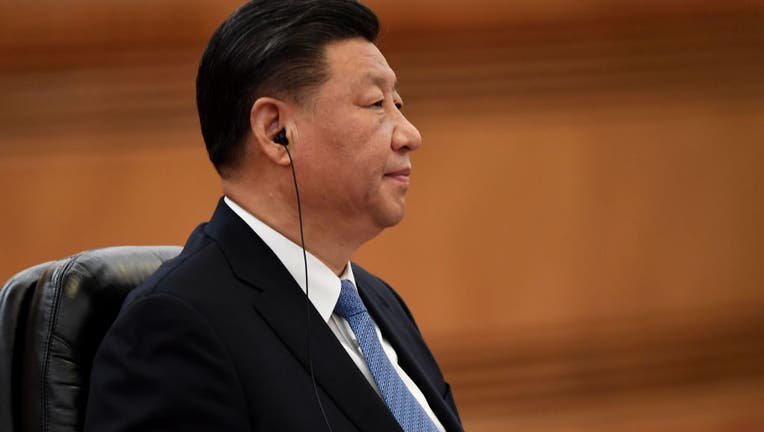 (FOX 9) - A University of Minnesota student has been arrested and sentenced to six months in prison in China for tweets he sent while in the United States, according to U.S. Sen. Ben Sasse and media reports.

Sasse, a member of the Senate Select Committee on Intelligence, issued a statement about the arrest of Luo Daiqing Wednesday night calling for his release and condemning the detention as an act of “ruthless and paranoid totalitarianism.”

"Luo Daiqing made these posts while he was in the U.S. attending college in my district. Here in the United States, we believe in free speech," she said.

In a statement to FOX 9, the University of Minnesota said it is aware of the situation involving Luo Daiqing, who attended the University in the College of Liberal Arts during the 2018-2019 academic year.

A report from the news organization Axios says some of his tweets contained unflattering portrayals of Chinese President Xi Jinping. Daiqing was detained after returning to his hometown in July following the spring semester.

The University of Minnesota told FOX 9 tonight they just became aware of the situation and have no additional information to share at this time.

Here is the full statement from Ben Sasse:

The Chinese Communist Party ought to release Luo Daiqing immediately, and the University of Minnesota ought to give him a full-ride scholarship. Don't forget that the Chinese Communist Party has banned Twitter, so the only people who even saw these tweets were the goons charged with monitoring Chinese citizens while they're enjoying freedom here in the United States. This is what ruthless and paranoid totalitarianism looks like.