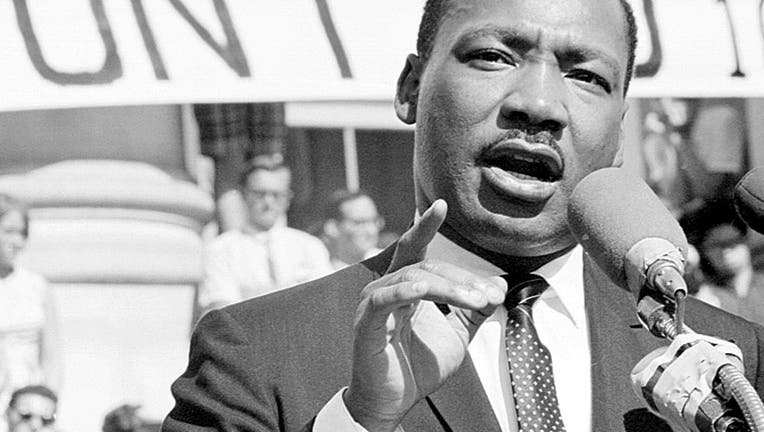 This year, a day marked by celebration and service, for some will take on a different tone.

"Take a look at some of his later work, where you really get the full range of Dr. King’s thinking on issues of poverty, equality and injustice and literally those are the issues that we’re dealing with today," said Dr. Williams, who is also the founding director of St. Thomas’ Racial Justice Initiative.

Issues that took center stage in a year that saw a global pandemic, civil unrest and a reckoning on matters of racial equality.

"The reality is that we can’t afford a society or culture any longer to operate as two societies, separate and unequal," said Dr. Williams.

And for Dr. Williams, this upcoming MLK holiday takes on a different tone.

"It’s often conceptualized as a day of service, so this should be a day of educating ourselves around those issues, but also thinking about how we can take concrete steps going forward to really fulfill Dr. King’s vision," said Williams.

That, he says starts with engaging in difficult conversations.

"In all of those ways, we move this out of just the celebration of one man on one day, we start to take accountability for our whole society of what we as individuals need to do to achieve the just and equitable society that we say Dr. King dreamed about, but is ultimately our birthright as Americans," he said.

Building a just society with equal opportunity is the focus of the upcoming remembrance of Dr. King. Monday would have been the civil rights icon's 92nd birthday.