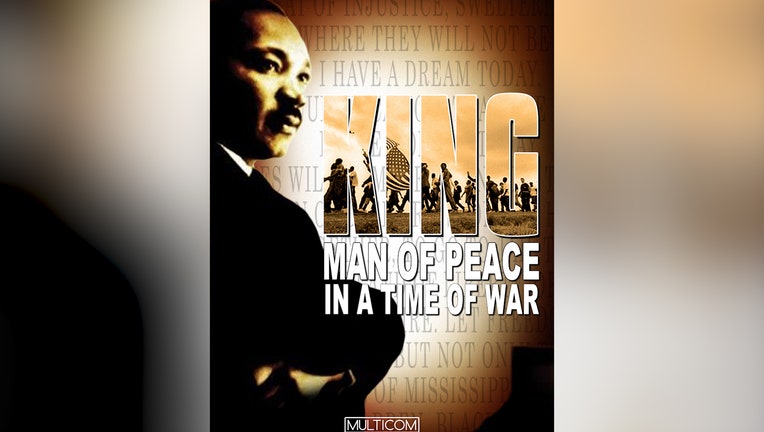 Movie poster for King: Man of Peace in a Time of War.

To celebrate one of America’s most iconic civil rights leaders, Tubi has curated a selection of documentaries about Dr. Martin Luther King Jr. and the civil rights movement.

Here are the titles you can watch for free to honor and remember the legacy of Dr. Martin Luther King Jr.:

February One: The Story of the Greensboro Four (2003): In this poignant documentary, one of the most legendary moments in the quest for civil rights in America unfolds at an ordinary restaurant. 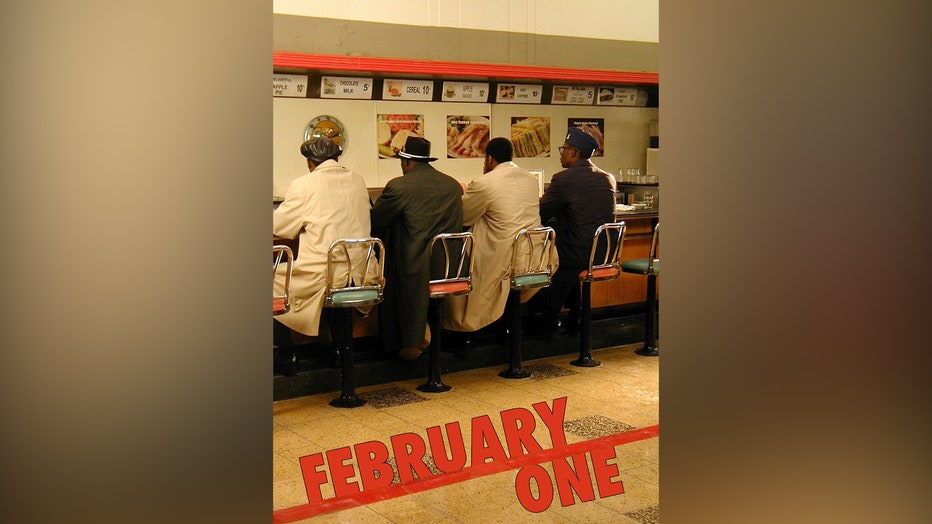 Movie poster for February One: The Story of the Greensboro Four. (Credit: Tubi)

Free Angela and All Political Prisoners (2013): The story of professor Angela Davis, whose social activism implicated her in a botched kidnapping and put her on the FBI’s Most Wanted List in 1970.

I Am Not Your Negro (2017): A documentary envisioning of James Baldwin’s unfinished book that spans black history from Martin Luther King, Jr. to #BlackLivesMatter.

King: Man of Peace in a Time of War (2007): A rare and candid TV interview with Martin Luther King - unseen in 40 years - is the centerpiece of this timely tribute that provides fresh insight into the life and personality of the late civil rights leader. 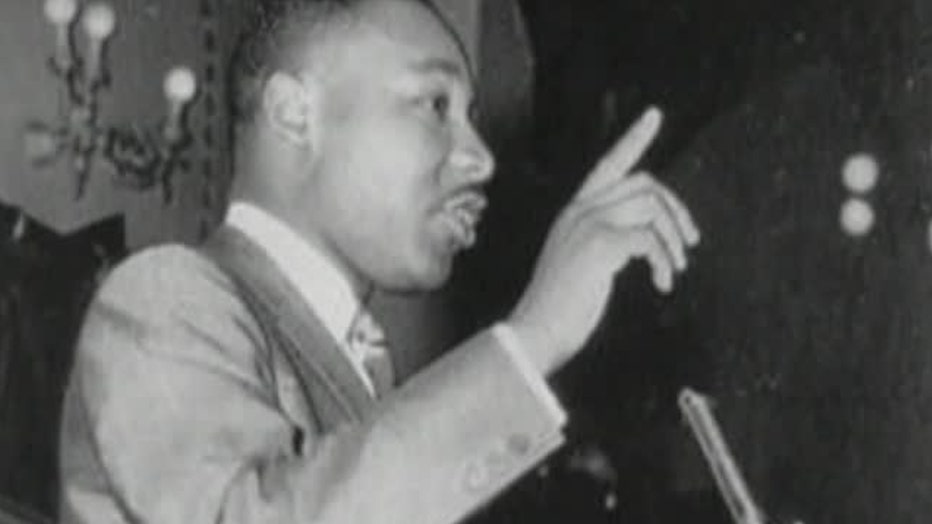 Freezeframe from King: Man of Peace in a Time of War. (Credit: Tubi)

Tubi has over 26,000 movies and TV shows from nearly every major Hollywood studio. Tubi is available on a wide array of devices, including Roku, Comcast Xfinity, Amazon Fire TV, and more. Head to tubi.tv.com or the app store to watch.