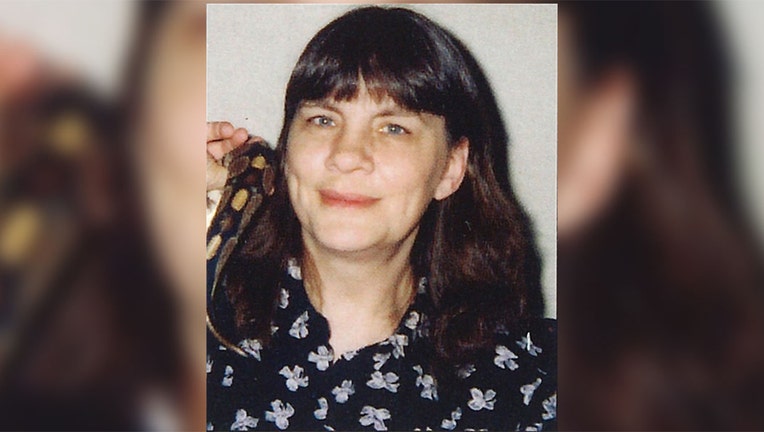 Investigators are releasing new details related to an unsolved 2001 murder of Rachel Anthony - details they hope will jog people’s memories and lead members of the public to come forward with additional tips to help solve the 21-year-old cold case.

(FOX 9) - Investigators are releasing new details related to an unsolved 2001 murder of a Pine River woman - details they hope will jog people’s memories and lead members of the public to come forward with additional tips to help solve the 21-year-old cold case.

On Sunday, Feb. 27, 2001, at just before 10 p.m., 50-year-old Rachel Anthony was finishing her closing shift at Ultimate Liquors and had already started her car to warm it up on a cold winter night, according to a press release from the Minnesota Bureau of Criminal Apprehension (BCA).

Police would find the car still idling in the parking lot at 1 a.m the next morning, with the back door of the store open and Anthony’s purse and coat still inside. Her body was found six weeks later by the side of a road about 15 miles away near Breezy Point, with an autopsy concluding that she died of strangulation, police said.

Investigators determined that the last transaction in the store occurred at 9:57 p.m. when someone purchased a bottle of Mickey’s Malt Liquor and Kool cigarettes, details not previously made public. Police consider the person who made that purchase to be a "person of interest," in Anthony’s murder.

"We hope that this new detail may jog someone’s memory and we encourage them to come forward," BCA Superintendent Drew Evans said. "Rachel’s family deserves answers, and the person who killed her deserves justice

"If someone has information, even if it's the smallest detail, please report it as this little detail could make a difference," Cass County Sheriff Tom Burch said. "The Cass County Sheriff’s Office and BCA are committed to following up on all leads and hope that one will bring us to the successful outcome of this tragic case."

The organization Spotlight on Crime is offering a $50,000 reward for information leading to the arrest and conviction of Anthony’s killer. Tips can be provided anonymously.