ST. PAUL, Minn. (KMSP) - Dozens of people at a rally at the Ramsey County Attorney's Office Friday night called for justice for a woman accused of stabbing her boyfriend to death.

Natalie Pollard served more than two years in prison and even gave birth to a child while in custody after being convicted of second degree unintentional murder.

An appeals court overturned her conviction in October.

Pollard claims the stabbing was self-defense.

“This has been surreal, from having a life to losing everything to being released from incarceration and then it’s all been surreal and I am also blessed to have people behind me, supporting me,” said Pollard.

The protesters dropped off petitions supporting Pollard and demanded to meet with Choi, but he didn't respond. In a statement, a spokesperson says it will not seek additional jail time at a sentencing hearing set for next month, but says the facts of the case support Pollard's initial decision to plead guilty.

“Pollard guilty of second degree murder in January of 2016. We believe those facts support the decision Ms. Pollard made to plead guilty to second degree manslaughter on March 12. Because the sentencing is still pending, we can’t go into those facts at this time, but they will come to light.

“Despite the jury’s guilty verdict in 2016, we agreed to Ms. Pollard’s attorneys’ request to resolve the case in a way that will result in no additional incarceration for Ms. Pollard, as long as the judge agrees with the proposed sentence on May 7, 2018, after hearing victim impact statements. The victim’s father has repeatedly expressed his displeasure publicly about this resolution. Every case has victims, friends, family members and a community that is impacted and justice requires that we take all facts and circumstances into account.” 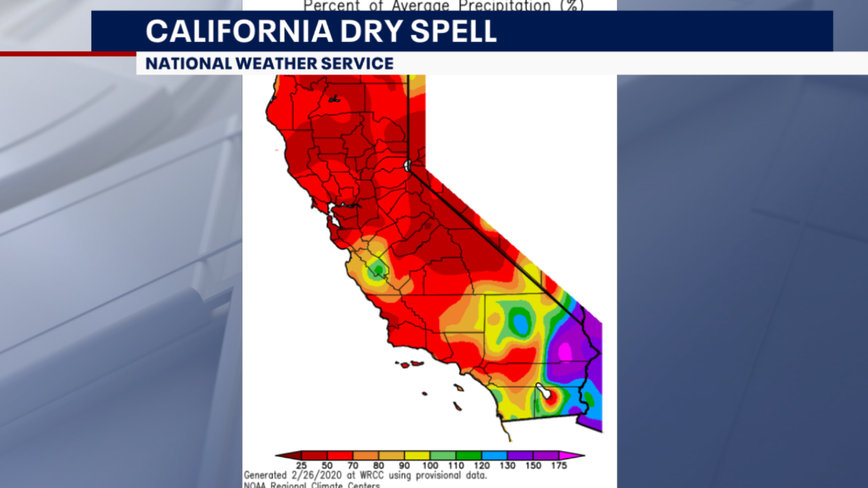