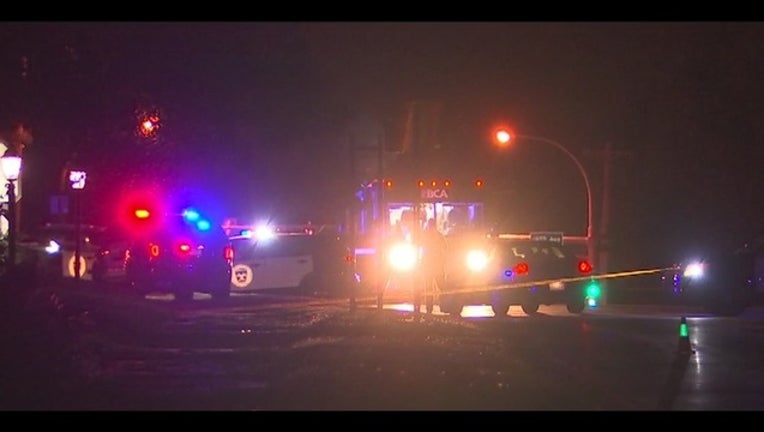 BURNSVILLE, Minn. (KMSP) - Dakota County Attorney James Backstrom has determined a Burnsville, Minnesota police officer’s use of deadly force was justified in the shooting that killed Jaime Joseph Lewis on Cliff Road the evening of Sept. 26, 2016.

At approximately 8:20 p.m., multiple Burnsville police officers responded to a 911 “crisis call” from an apartment located at 1605 Cliff Road East in Burnsville. The former girlfriend of Jaime Lewis told police she had recently ended her relationship with him and that he was extremely upset over the breakup. She said Lewis had been making suicidal threats, had left the apartment with a handgun, would rather die than go back to prison She told officers that Lewis had a history of severe depression, but was not on any current medication.

Lewis moved his gun toward his head a few times, then sat up and pointed the gun toward Sgt. Stoler, according to the officer’s account of in the incident. Sgt. Stoler then fired his rifle several times and continued firing until Lewis stopped moving. Officers rendered medical aid, but Lewis was pronounced dead at the scene by paramedics.

The investigation and autopsy revealed that Sgt. Stoler fired seven rounds, three of which struck Lewis and killed him. A loaded .45 caliber handgun was found on the ground next to Lewis’ body. It was determined that Lewis had a blood alcohol concentration of .062 at the time of his death.

“Sergeant Stoler was legally justified in using deadly force against Jaime Lewis to protect himself and others from death or great bodily harm and to effect the arrest or prevent the escape of Lewis after Lewis committed a felony offense involving the use or threatened use of deadly force,” Backstrom determined.