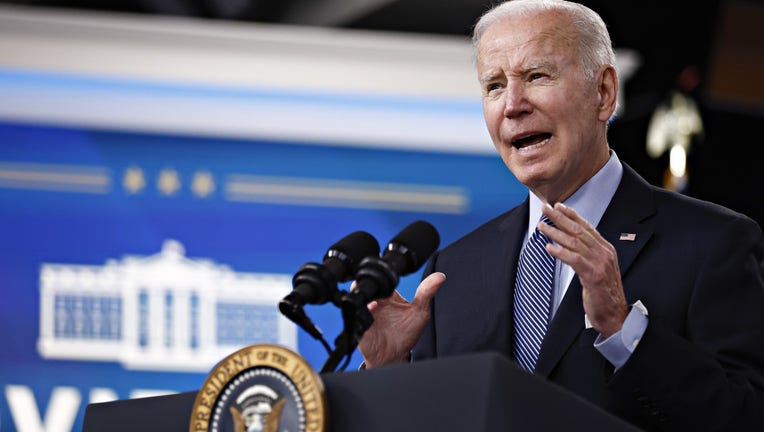 MINNEAPOLIS (FOX 9) - President Joe Biden will be in Minneapolis on Sunday as the world remembers Walter Mondale.

The president is scheduled to speak at the service for the former vice president that will be held at the University of Minnesota on Sunday afternoon. After Mondale's death, Biden called him a "dear friend and mentor" and "one of our nation's most dedicated patriots and public servants."

This is President Biden's third trip to Minnesota as president.