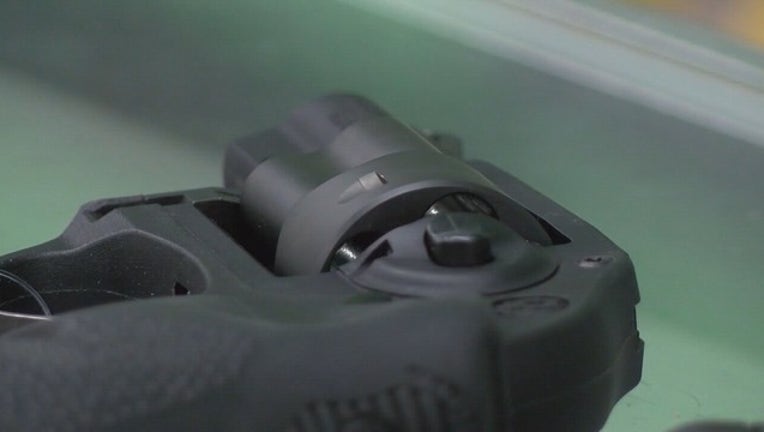 According to police, at 10:20 a.m., staff members at Highland Park Elementary reported that a second grader brought a loaded gun in his backpack.

Police sent a school resource officer to recover the gun. Officials say it was a handgun that was loaded and had a trigger lock on it, meaning it was inoperable.

There was no indication that any threats were made or that the gun was pointed at anyone.

According to police, an officer spoke to the 7-year-old boy’s mother who said she reported the gun stolen on April 14.

Officials are investigating how the gun was stored and how the student got the gun. The mother could face charges.