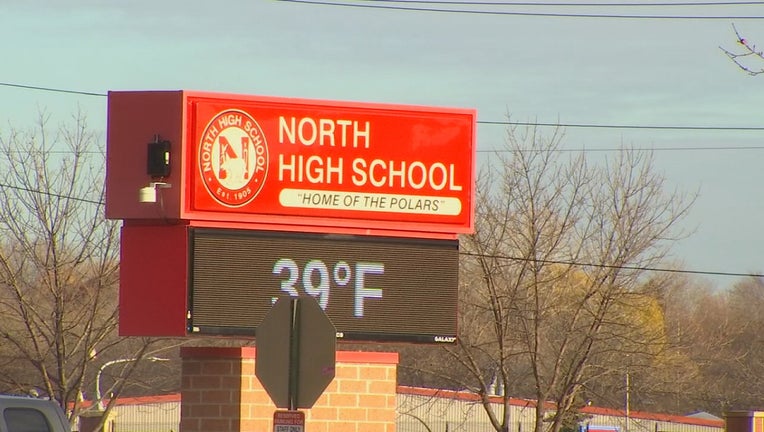 North St. Paul Police issued a news release on Monday regarding the incident that happened nearly a week ago at the school.

School workers and North St. Paul police officers had to wrestle a loaded gun from a student during an incident last week at North High School.

According to the department, officers responded on Tuesday, November 9 to the report of an armed student who was fighting with school staff. Officers say, before their arrival, school workers had been tipped off about a student who was likely carrying a gun on school property.

Police say the gun was not discharged at any point during the struggle.

The student now faces charges of possession of a dangerous weapon on school property, possession of ammo by a person under 18 years old, threats of violence, reckless disregard, assault of a school official, and obstruction of a legal process.

Due to his age,  the student was not identified by officers. Prosecutors also say they are unable to release the criminal complaint against the boy, saying the suspect is 14 years old.

In an email to FOX 9,  school officials declined interview requests but shared a letter they sent out on the day of the incident. It reads:

I am writing to let you know about an incident that occurred today which resulted in us initiating an Inside Event: No Transitions protocol. A tip informed administration of a student with a possible weapon. With the support of our school resource officer, the student was searched, and a firearm was discovered.

Student safety continues to be our primary concern. We encourage everyone to continue to use the District 622 Anonymous Tip Line.

If you have any questions, please do not hesitate to contact me at [email and number].